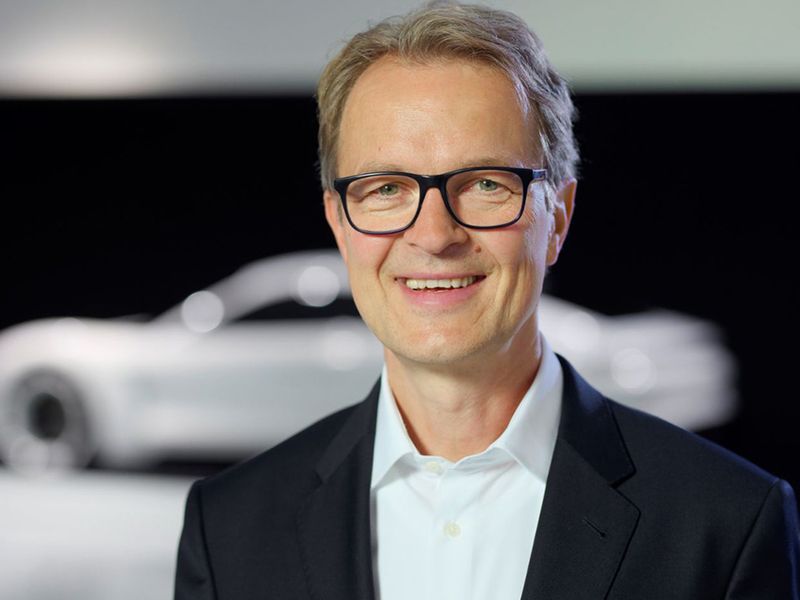 Porsche has tapped its top global marketing executive to lead its U.S. business.

Gruner replaces Klaus Zellmer, 53, who is being elevated to chief sales officer at Volkswagen.

Gruner joined Porsche in 1999 from Boston Consulting Group. In 2004, he joined Daimler, where he most recently was director of strategy for Mercedes-Benz Cars. He returned to Porsche in 2010 as chief marketing officer.

“With Kjell Gruner’s planned appointment, Porsche Cars North America could not be in better hands,” Porsche AG sales chief Detlev von Platen said in a statement. “He has for years made a notable contribution to shaping the global development of the Porsche brand, most recently with the exceptional launch of the Porsche Taycan.”

Zellmer is moving up to replace Jürgen Stackmann, 59, who joined VW as head of sales in 2015 after holding board-level positions at VW Group subsidiaries Skoda and Seat.

Stackmanm is leaving Volkswagen. He was among the top-level VW brand executives who apologized in May for a Golf ad on Instagram that was criticized as being racist.

Since taking the top Porsche job in the U.S. in late 2015, Zellmer has steered the automaker toward a nearly 20 percent increase in sales. Porsche last year sold a record 61,568 vehicles in the U.S., its second-largest market.

The coronavirus pandemic has tapped the brakes on that momentum. The brand’s second-quarter sales tumbled 20 percent, as about half of its U.S. dealers shuttered their sales operations during the initial lockdowns.

Zellmer has overseen several product introductions, including the current-generation Porsche 911 and the brand’s first all-electric model, the Taycan. He also is the architect of Porsche vehicle subscription program.