Pressures are altering the landscape for auto suppliers 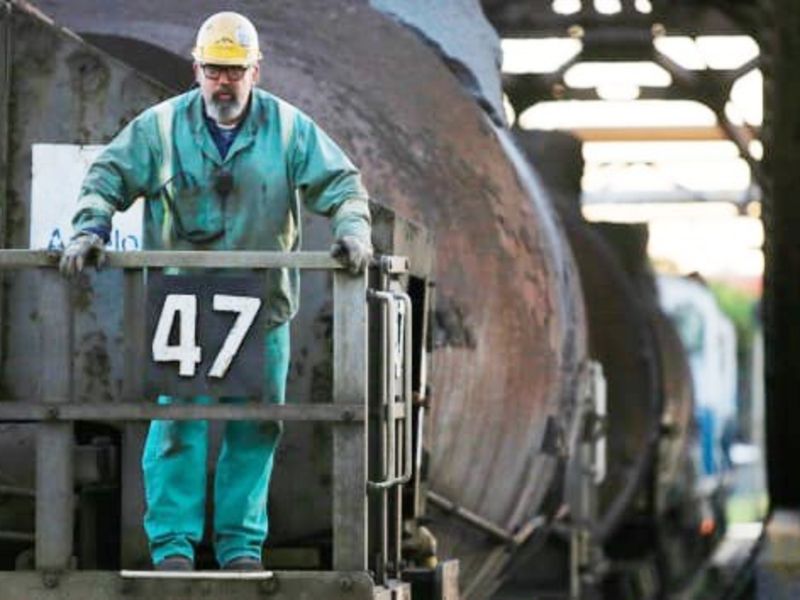 Other suppliers also have moved to reposition themselves in recent weeks.

Two German suppliers, Continental and Osram, said Sept. 23 that business conditions have become too challenging for them to continue their advanced lighting joint venture, Osram Continental. They now intend to close the partnership, launched in 2018, and divide its approximately 1,500 employees between the two parent companies.

“Continental and Osram are responding to the difficult market situation caused by the continuing, low global level of vehicle production and the economic crisis, which was exacerbated by the effects of the coronavirus pandemic,” the venture said in a statement. “Continental does not expect global vehicle production to return to 2017 precrisis levels before 2025 — and against this current backdrop, the former joint expectations of profitable growth for the joint venture can no longer be realized.”

Continental, one of the world’s biggest parts makers, last week said it has approved a restructuring plan that will eliminate 30,000 jobs over the next five years.

In August, Swedish safety products company Veoneer Inc. exited its U.S. brake business, selling it to ZF Friedrichshafen of Germany for $1. Veoneer, spun off from airbag maker Autoliv in 2018 as a New York Stock Exchange-traded maker of vehicle cameras, brakes, radar and driver-assistance technologies, announced its plans to divest the brake business at the time of its first-quarter earnings in April.

In July, the company reported a net loss of $321 million for the first six months of the year on sales of $546 million, and it attributed $30 million of its second-quarter negative cash flow to the brake business.

Shiloh, whose customers include General Motors and Tesla, has experienced significant operating losses, negative cash flows from operations and working capital deficiencies in recent months, according to company filings.

In a September filing, Shiloh said it had “significant indebtedness due within the next twelve months and cash flow from operations has not been sufficient to meet the company’s liquidity demands.”

For many on the manufacturing side of the business, sequential improvements aren’t coming fast enough while the coronavirus continues to spread.

“Dealers are selling vehicles again, but suppliers are absolutely not out of the woods yet,” said Harbour, the small-supplier expert. “They’re facing a severe labor shortage as workers are afraid to go back to work. Many companies are struggling for cash, and banks aren’t willing to lend them money right now.”