Professor elected to the Royal Academy of Engineering 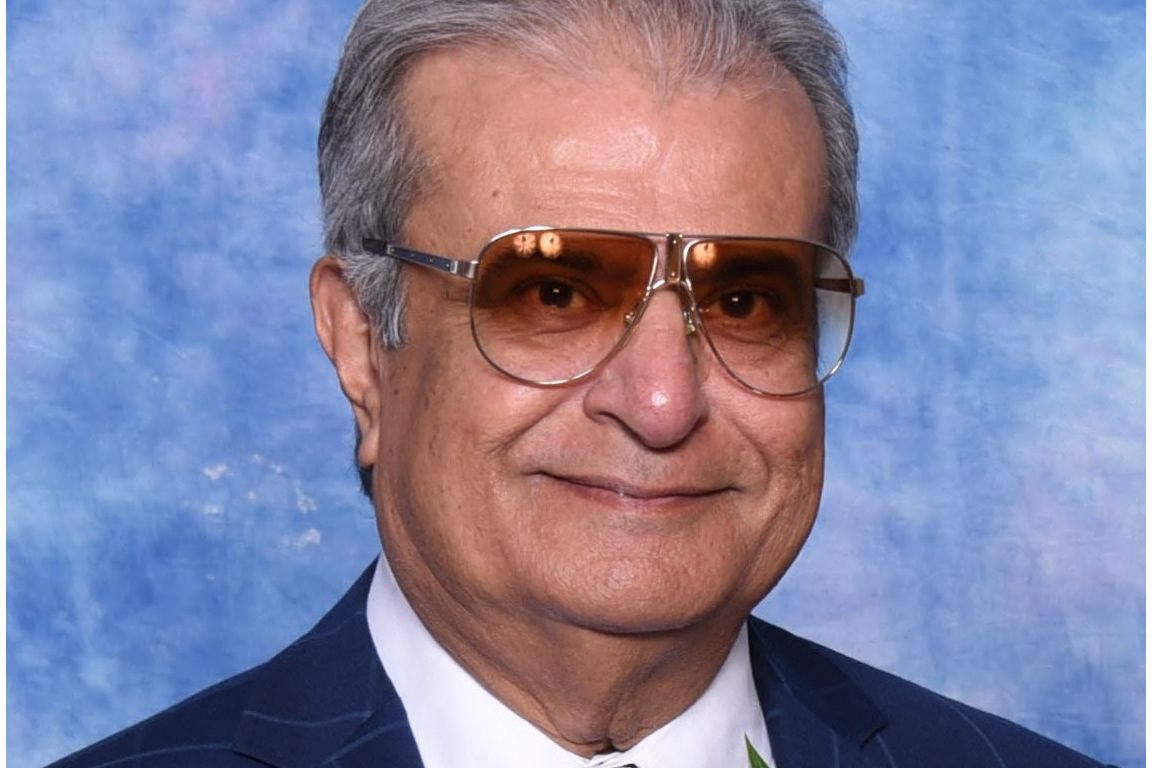 Madni, who graduated from UCLA as an undergaduate in 1969 and received his master’s in 1972, developed and commercialized sensors, systems and instrumentation for the automotive, industrial and aerospace industries. Among his most notable achievements are the Extremely Slow Motion Servo Control System in the Hubble Space Telescope and Quartz MEMS GyroChip technology used in stability control and rollover protection in automobiles.

In 2019, Eta Kappa Nu, the honor society of the IEEE, established a new annual award, its highest honor, named after Madni, recognizing his more than 50 years of service and leadership.