Q3 sales, slated to decline, may be strongest of year, analysts say 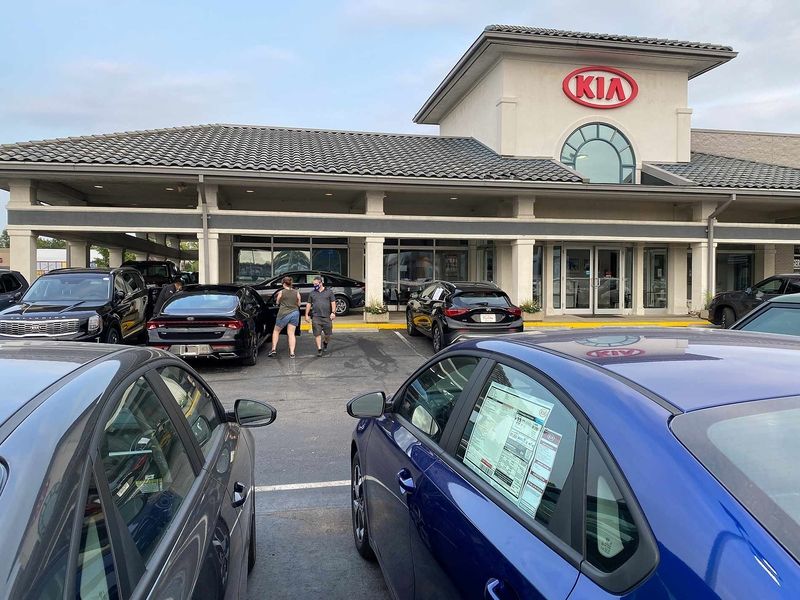 Despite an expected decline in light-vehicle sales, the third quarter is slated to be the strongest in a year mired by the coronavirus pandemic, industry forecasters say.

J.D. Power and LMC Automotive expect 3.5 million retail sales in the third quarter, down 6.2 percent from the third quarter of 2019, but a smaller decline than in the first and second quarters, when sales fell 13 percent and 23 percent.

The seasonally adjusted, annualized rate of sales will hit 15.7 million in September, J.D. Power and LMC project, or about 200,000 vehicles higher than Cox’s projection and about a million higher than ALG’s.

The forecasters expect September to be the first month of year-over-year sales gains since February, before the pandemic struck the U.S. and temporarily shuttered showrooms and assembly plants.

The average days’ supply in September was 56, the first time it has fallen below 60 days in at least five years, J.D. Power said. And just under half of all vehicles sold in September will have been on dealers’ lots for fewer than 20 days, J.D. Power and LMC said.