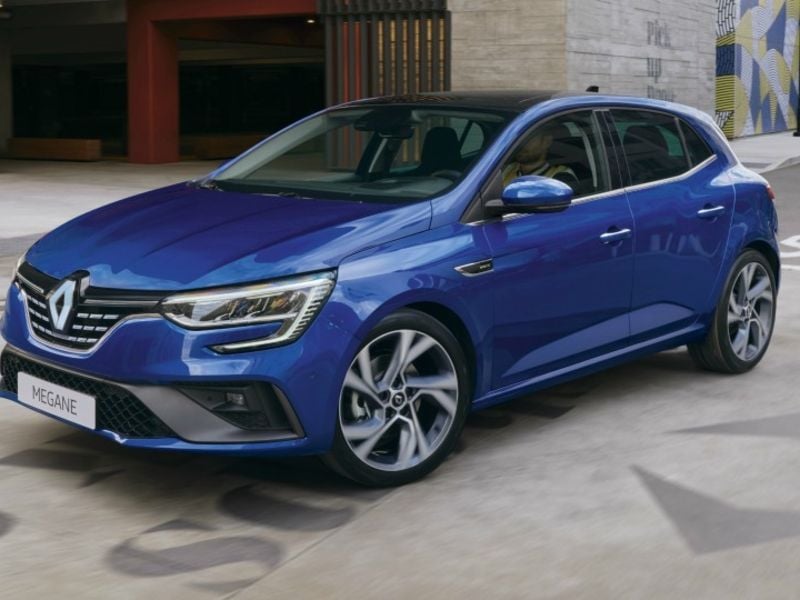 De Meo is hoping to turn the French automaker around with cost cuts, but also by focusing on fewer, pricier models – a path that has helped rival PSA Group withstand the COVID-19 pandemic better than some peers.

Formerly in charge of Volkswagen Group’s Seat brand, de Meo joined Renault July and is due to present his strategy in January.

Rather than eventually axing the Megane, long one of the group’s best-sellers, the executive is keen to make it a pillar of its future compact range, three sources close to the matter said.

This will likely entail rolling out a crossover version of the Megane, more akin to pricier SUV cars, the sources said.

“There are a lot of discussions and it’s still evolving, but … things are clearly moving towards a crossover version (of the Megane),” a person at Renault briefed on the plans said.
“Luca de Meo wants to develop slightly different silhouettes to add value.”

The current version of the Megane, launched in 2016, is only half to two thirds of its way through its product cycle, meaning any newer version would be several years away.

Renault has other crossover and SUV style cars in the works to bridge the gap, including its Arkana model due to be launched in Europe in 2021.

De Meo said in a recent internal memo seen by Reuters that Renault would need to cut back on the number of products within different ranges by about 30 percent.

The group is also preparing to withdraw some well-known but ailing models such as the Renault Espace, sources have previously said.