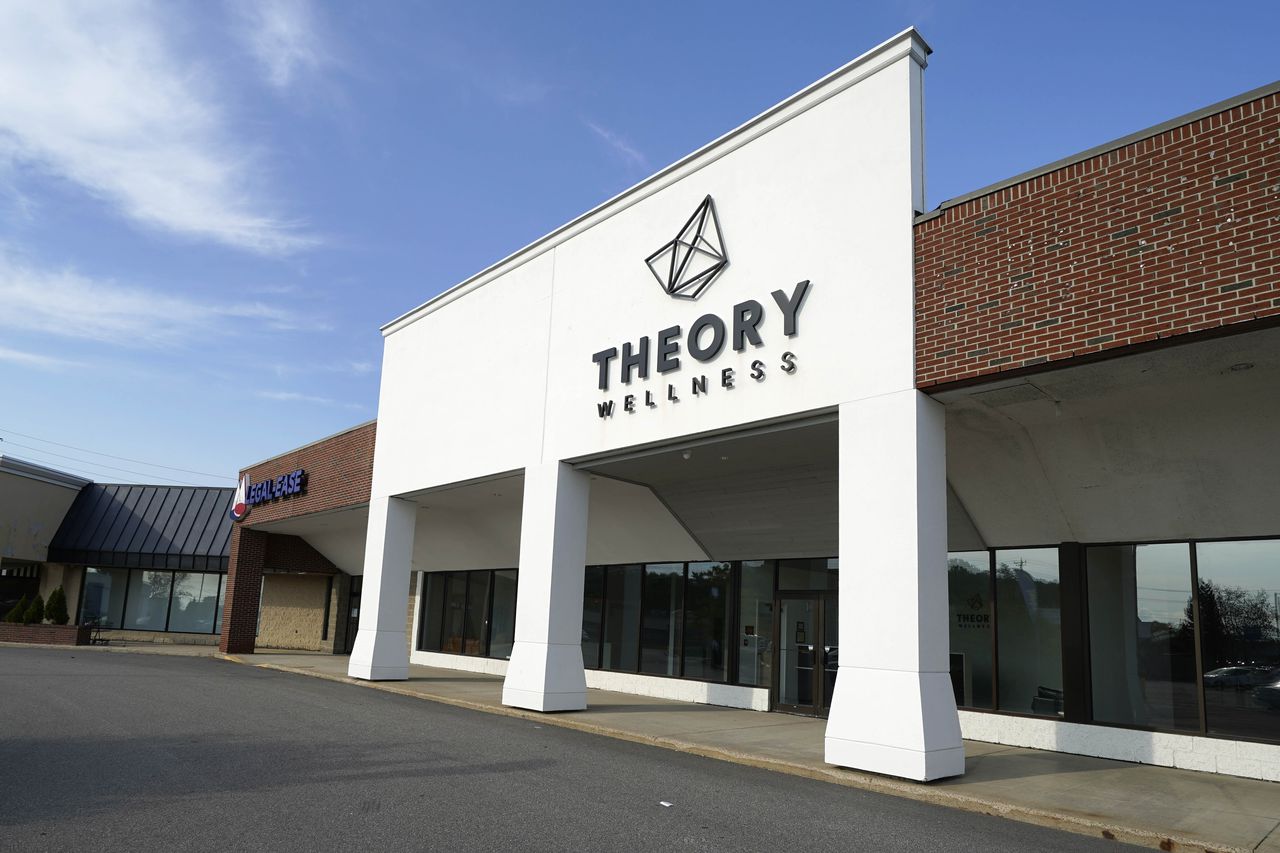 When Theory Wellness opened for recreational marijuana sales in Massachusetts, its Great Barrington location becoming the sixth store to offer adult-use cannabis, eager customers stood in line for an hour or two.

Now with Theory Wellness among the first shops to open for retails sales in Maine, long lines could be likely again, this time around compounded by the coronavirus pandemic.

Friday marks the first day of recreational marijuana sales in Maine, making it the second state in New England and on the East Coast to sell adult-use cannabis. Both Maine and Massachusetts voted to legalize in 2016, with Massachusetts launching recreational sales in November 2018.

“As opposed to Massachusetts day one, where everybody could show up and celebrate and mingle and talk and have a great time, we’re still in the middle of a pandemic so we’ve got social distancing to take into account and there will be limitations on the number of customers that are allowed in any one store at any one time, so there are challenges Maine faces that Massachusetts did not,” said Bruce Barcott, the senior editor at Leafly.com, an online platform offering information about cannabis and where to find and purchase cannabis strains and products.

For Theory Wellness, operating first in Massachusetts, and being shut down by Gov. Charlie Baker during the pandemic, has helped the company prepare for its opening in South Portland, Maine. The South Portland location was among the first wave of approvals in Maine and is the state’s second vertically integrated cannabis brand.

“I think part of our stewardship in the cannabis industry in Massachusetts really set us up to be able to move into Maine obviously there’s a lot of nuance because the policies are slightly different between the two states,” said Thomas Winstanley, the company’s director of marketing.

“Having been shut down in Massachusetts and then having to come back post-COVID, it certainly changed our operation,” Winstanley continued. “We had to change and be very nimble about how we scale in terms of the flow of consumers who are in stores, the reliance on pre-orders, ensuring social distancing, making sure that we’re very direct about how we’re managing the volume of folks who visit.”

During the opening in South Portland, there will be markers to help people stay 6 feet apart while they wait to get inside, where Theory Wellness is selling a few options for cannabis flower and pre-rolls. Customers will be limited on how much they can purchase so Theory Wellness can ensure there’s enough product supply, Winstanley said.

“One of the challenges in the Maine market comparatively to the Massachusetts market is we actually had to purchase some of our product from medical caregivers because we got our recreational sales license before we got our cultivation license,” Winstanley said. “There’s definitely a little bit of a challenge in terms of securing that product inventory and that supply chain and so we are going to be launching with a much more diminished menu comparatively to what we did in Massachusetts.”

Maine has a larger cap on how much product consumers can purchase at one visit. Maine state law allows each customer to buy up to 2.5 ounces of cannabis, enough to roll more than 100 joints. In Massachusetts, customers can purchase 1 ounce of marijuana, and no more than 5 grams in the form of marijuana concentrate.

In Maine, price points are generally lower, something that has already been realized with the medical market.

Some Massachusetts patients have made a habit of driving to Maine to capitalize on lower prices and a wider selection of medical marijuana products. Despite the risk of illegally crossing state borders with cannabis in the car – including passing through New Hampshire, where marijuana is not legal for recreational use – patients have said the savings are worth the trip to Maine.

“In the initial weeks, demand is going to be higher, supply is going to be low, so you may have sort of these artificial initial price spikes and you may see pretty high prices for a gram or two of cannabis flower,” Barcott said. “Those will eventually come down but that may be a real possibility as you know they’re just sort of stocking the shelves for non-medical customers.”

Though a lower price could be a potential attraction for Massachusetts consumers, they’d have to consider the price of gas for a trip that’s at least two hours.

Barcott noted that, while illegal, traffic from out-of-staters isn’t uncommon when an industry launches. On the first days of sales in Massachusetts, New Hampshire license plates were spotted at shops. Even now, New Yorkers will cross the border to visit stores in the Berkshires.

Price aside, some cannabis enthusiasts may head over the Piscataqua River Bridge just to check out what Maine offers. Barcott imagines that a stop at the cannabis shop could become part of vacationers’ summer or fall trips.

“In my mind’s eye, that state is so much about craft scale food production, craft breweries and artisanal bakeries and all that sort of stuff, and so I’d be kind of curious to just see what they’ve got going up there,” he said.

Winstanley noted that day trips centered around shopping and leaf-peeping can also apply to Massachusetts.

“Certainly there’s a big draw [to Maine] but the same can be said for the Berkshires as well,” he said. “So, it’s a little bit of parity and it’ll be interesting to see how the two markets start to develop in tandem.”

If marijuana becomes legal federally, that could offer an opportunity for Maine’s craft product to become more accessible to Massachusetts consumers, Barcott suggested.

“In the long run if we have some sort of federal legalization in the next four to five years, which I expect we will, I would be excited to see some of that Maine grown cannabis moving down into stores in Massachusetts,” he said.

Material from The Associated Press was used in this report.