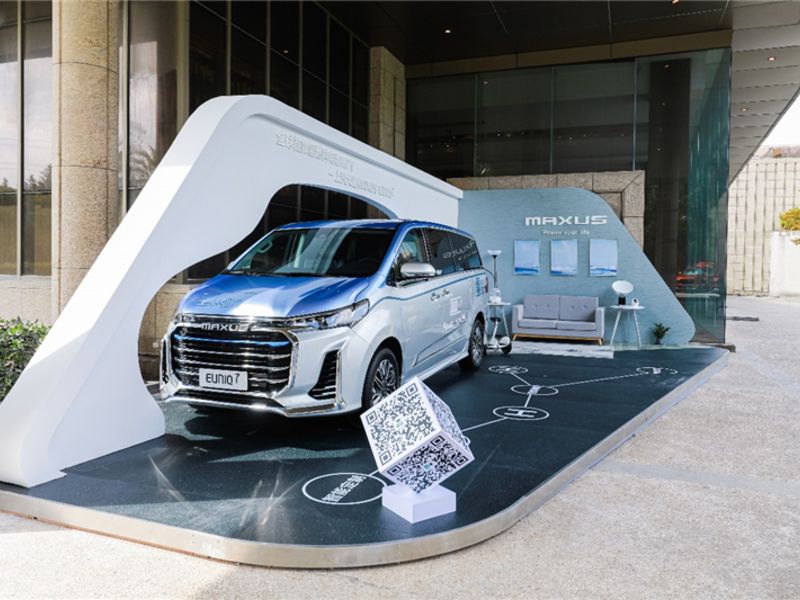 SAIC Motor Corp. aims to capture 10 percent of the Chinese market for fuel cell vehicles by the end of 2025, according to a plan disclosed this week.

The state-owned automaker plans to launch sales of its first fuel cell vehicle, the Euniq 7 multipurpose vehicle, under the Maxus brand at the end of the year.

SAIC said it plans to roll out at least ten fuel cell models, including passenger vehicles, trucks and buses, by 2025.

It will also produce more than 30,000 fuel cell battery systems for the vehicles, according to the plan.

The Chinese government has ambitious goals to promote FCVs. Under a blueprint drafted in 2016, the government expects to expand the domestic fuel cell vehicle fleet to 1 million and build some 1,000 hydrogen stations across China by 2030.

Song Qiuling, an official with China’s finance ministry, told an auto industry forum in Tianjin this month that the government will introduce new incentives to promote fuel cells.

China had a fuel cell vehicle fleet of more than 7,000 as of July, as well as 80 hydrogen stations, Song said at the industry forum.