Similarities and dissimilarities between automatic learning in bees and humans 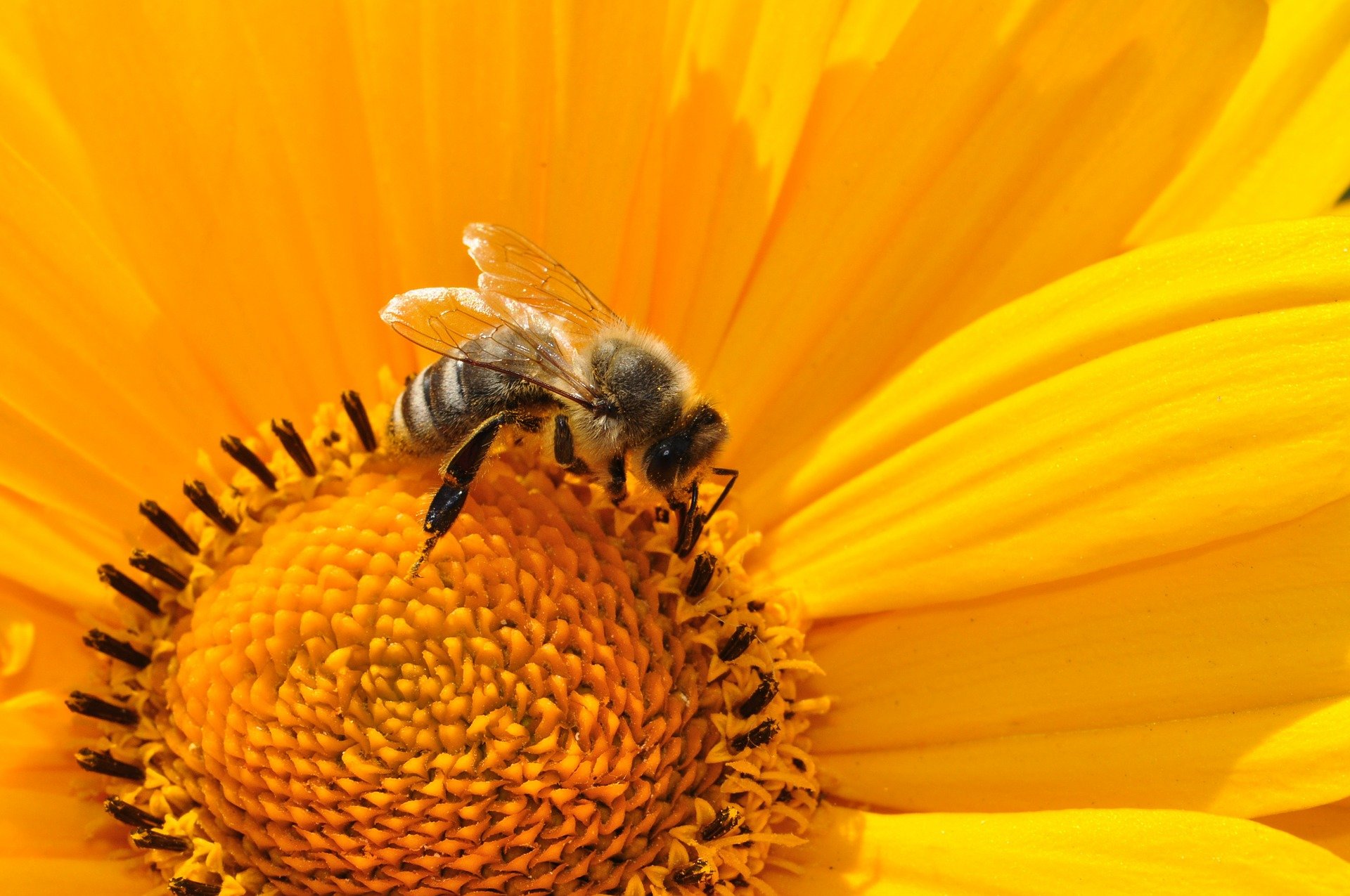 A new study in PNAS shows that bees share a capacity for automatic learning the complex statistical properties often experienced in natural environments. Previously this was thought to be a visual capacity only present in humans and higher-level species, and the discovery in bees with a miniature brain inspires further improvements in AI. The study also reports that bees and humans use fundamentally different computational methods for this kind of learning, which might be one of the key reasons why humans’ superior learning abilities emerged.

The international team led by Dr. Aurore Avarguès-Weber (University of Toulouse, France), Dr. József Fiser (Central European University, Hungary) and Dr. Adrian Dyer (RMIT University, Australia) used for the first time an identical test to compare automatic learning in humans and bees. They exposed humans and honeybees to the same multi-element scenes composed of a set of abstract shapes in an unrelated easy categorization task (Fig 1). In the following test phase, both species had to perform a number of tests by choosing between two novel multi-element scenes in each trial. The scenes in these tests were composed to measure whether the participants became spontaneously sensitive to various statistical properties of the visual scenes that they saw during the exposure phase without any dedicated training.

Dr. Avarguès-Weber says ” Learning automatically by analyzing the statistical properties of a large set of previously experienced images to identify their underlying structure is a strategy that has been demonstrated in humans and in a few higher-level species. It is also the concept behind “deep learning”, which fueled the immerse recent progress in Artificial Intelligence. Our results show that this is also the strategy used by bees, which suggests the universality and efficiency of this kind of automatic statistical learning.”

Dr. Dyer adds “People have often been amazed at wonderful navigation and recognition capabilities of honeybees, and now we know that they achieve complex tasks using a simplified version of statistical learning that is the basis of human visual problem solving, and essentially the basis of deep learning for AI.”

And Dr. Fiser says “We were very surprised to see that, similar to humans, honeybees developed a complex internal representation of the statistics of their new visual experience, and they could use this information in subsequent tests. We were even more astonished to realize that bees and humans achieved this feat by different computational strategies. Bees never become automatically sensitive to the predictability of visual elements that is, to how much the appearance of one element predicted the appearance of another element. In contrast, humans use this information from early infancy. This is exiting because access to predictability among pieces of information has long been implicated as a key computational requirement for acquiring effectively any highly complex knowledge. Thus our study demonstrates both how far one can get with simple methods and tiny brains to solve difficult tasks, and at the same time, what is crucial for reaching the next level of learning abilities.”

This document is subject to copyright. Apart from any fair dealing for the purpose of private study or research, no
part may be reproduced without the written permission. The content is provided for information purposes only.