PETALING JAYA: The current Covid-19 situation is not affecting car sales, thanks to the government’s sales tax holiday which ends on Dec 31. Many car companies are also throwing in rebates and discounts on top of the tax holiday introduced by the government to stimulate the local automobile industry.

Nurul Shazwani Suhaimi, 24, said she bought a new car after finding out about the sales tax exemption.

“I was planning to buy my first car next year as I just started working early this year. I have been saving up for the down payment.

“However, I realised that I needed a car urgently due to the nature of my work.

“I went to a showroom in August with my parents and found out there was a tax holiday and I saved up to RM2,000, ” said the content reviewer who chose a Perodua Myvi 1.5 Advance.

L.Y. Looi, a media worker who works irregular hours, said she had been happily relying on public transport and her company’s after-work transport service but in June, several things happened that made her buy her first car.

“First, I had heard that the company might stop the transport service as part of cost-cutting measures. 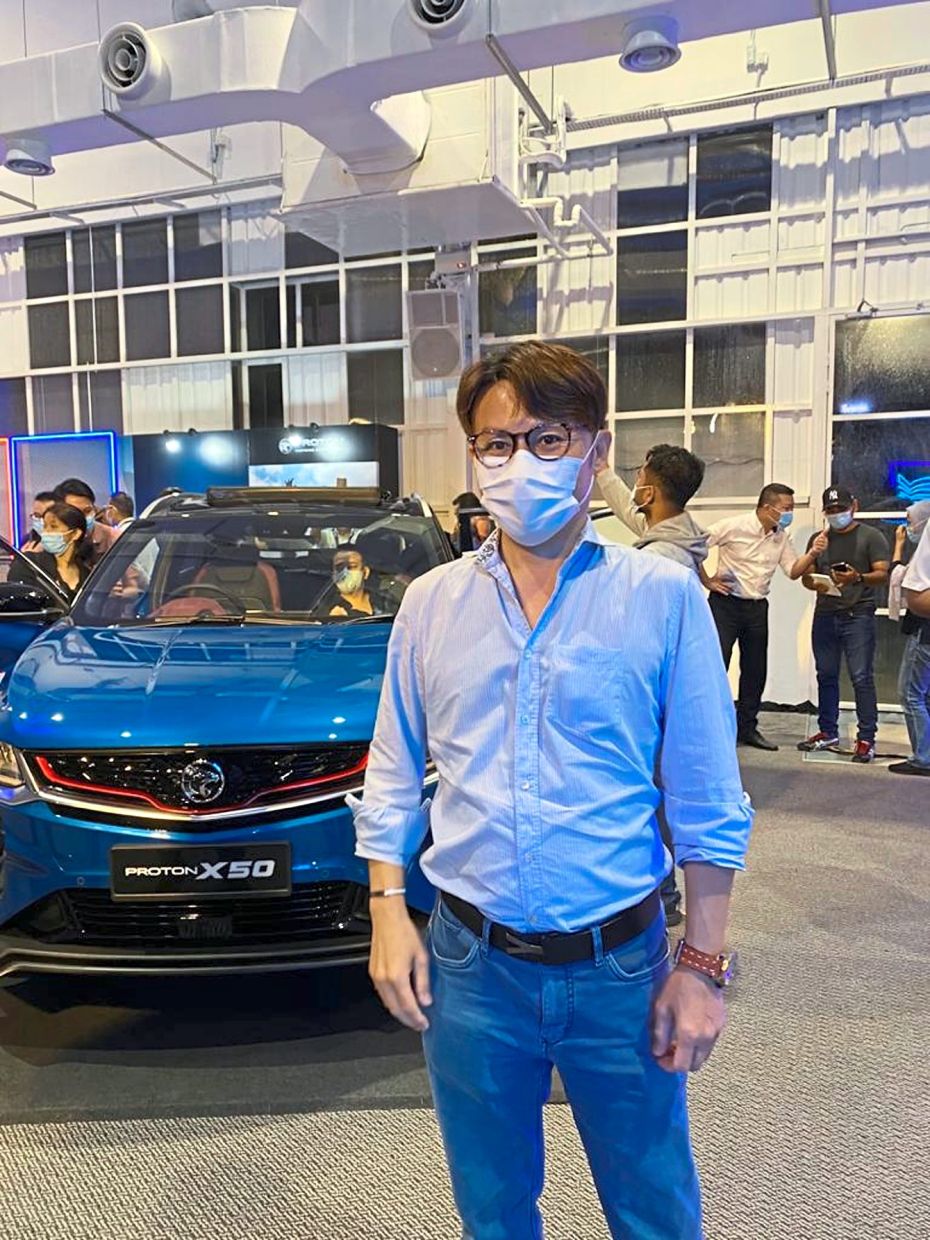 Chong recently booked the Proton X50 for his wife.

“At the same time, my daughter just got her driving licence. Then came the sales tax exemption for cars, ” she said.

It was as though all the stars aligned to prompt her into finally getting a Perodua Myvi 1.3L.

“So just days after turning 55, I became a car owner.

“Although the saving of RM1,500 in sales tax was not a huge amount, it was nonetheless much-welcome at a time when Covid-19 has caused so much hardship to people, ” she said.

Nazdi Shareen, an executive based in Kuala Lumpur, said he was not aware of the sales tax holiday when he first planned to purchase his car in September.

“I only knew about it after the sales adviser told me that I would be getting up to RM1,000 discount for the car I intended to buy which is a Perodua Bezza 1.0, ” he said.

The once avid public transport user realised that getting his own wheels in the city for work was a necessity.

“There are public transportation services available in the city but it is not extensive enough.

“That is why I decided to buy a car for myself and getting a further discount through the tax holiday was a plus point.

“And I think it is a good time to buy a car especially for a first-time buyer like me because who knows when the next tax holiday would be?” the 26-year-old added.

Business director Brian Chong, 52, said he booked the Proton X50 in September to take advantage of the tax holiday.

With Proton still not having announced its latest car model’s price range, Chong expects the flagship variant would reach around RM100,000 and estimated that the tax holiday would save him about RM3,000 to RM4,000.

“Plus, the specifications and high quality features of the X50, I believe are on par with the other European-made cars that I have driven before, ” added Chong, who also has two other cars.

In order to enjoy the sales tax holiday, cars must be registered by Dec 31,2020, when it ends.