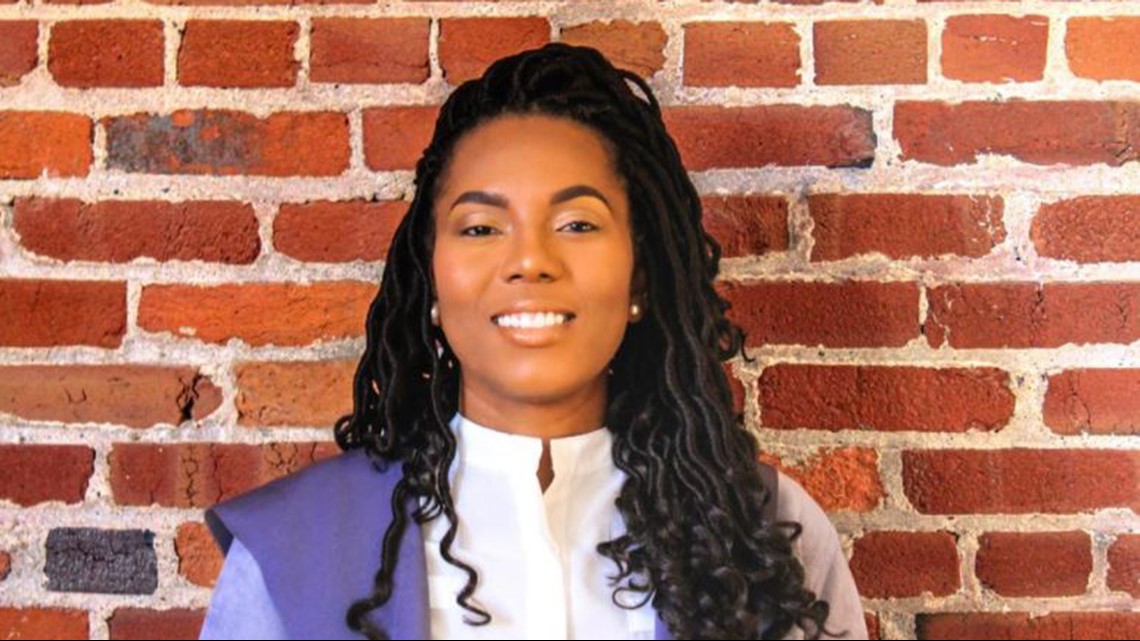 “I took a leap to get into the automotive sector. I had no automotive background, but I knew it was something that was a driving force in the market.”

ST. LOUIS — Genera Moore’s creation of startup Motorparts Nation has roots in Dubai. Moore was working as an events manager and looking for a new challenge after putting on a series of successful large events.

“I felt like I’m really good at this, but I also want to be very good at something else. I took a leap to get into the automotive sector. I had no automotive background, but I knew it was something that was a driving force in the market.”

Moore in 2017 founded Motorparts Nation, which exports American brands of auto parts into West Africa and provides technical training to mechanics there. It’s a business that aims to reduce automobile accidents in Africa and “transform the lives of auto mechanics.”

“This problem exists all over Africa. We would want to go to nearby countries and do the same model and focus on saving lives there. It’s a scalable business that can be a solution for other countries nearby,” she said.

The technology/product: Motorparts Nation exports American brands of auto parts to West Africa and provides technical training from American-trained technicians to mechanics in West Africa. The startup’s core business plan is to sell American brand auto parts in Africa, but it has also built a loyalty rewards program that allows it to provide technical training to customers.

How it makes money: Motorparts Nation has been selling American auto parts exported from the United States since June 2017. It increases its sales by offering technical training within its program for mechanics.

Size of the market: The startup estimates its market includes over 200,000 mechanics and more than 5 million people who purchase auto parts.

Competition: Motorparts Nation says it is operating in the African market that currently includes many competitor importers that bring in fake new parts or faulty new parts that are actually used, which results in deadly automobile accidents and environmental damage. The startup contends that the issue of buying faulty parts has become so prominent in the market that many customers prefer to buy used parts instead of new parts. However, the startup says that in recent years, automobile advancements have meant that legitimate used parts are harder to locate and acquire.

The St. Louis native in 2017 founded Motorparts Nation, which exports American brands of auto parts into West Africa and provides technical training to mechanics there.​ https://t.co/IJXulzO3Ih