Subaru Crosstrek gets a power update 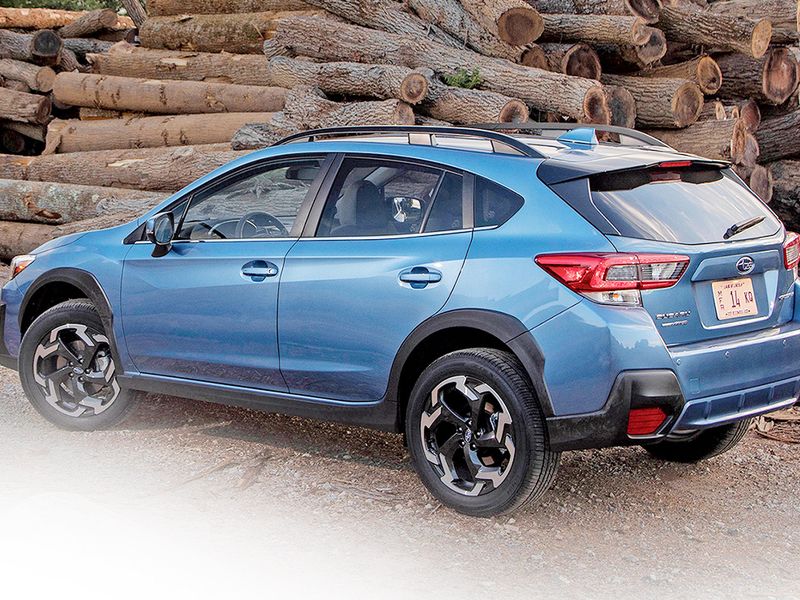 The freshened Crosstrek, on sale now, arrived in what has been a busy period for its segment.

“We have done really well in terms of market share, and there’s a lot more competition in it,” Walters said of the segment. “But we’re very confident we can defend our share with this bigger engine and maybe increase it a little bit more.”

Subaru knows that the segment it helped create is only getting bigger, but with the freshen, the brand still has the benefit of being well established in a segment with new competing faces, some of which debuted in other markets first.

“That segment is interesting because a lot of other companies have brought in models from other markets that were not designed with the U.S. specifically in mind,” Goh said.

“But with the more recent redesigns of some of the competitors, I think they’ve noticed that Crosstrek is kind of the sweet spot for the segment. Their footprint, power and equipment levels are getting more similar. If you go on some of their websites, you’ll see them calling out Crosstrek. That’s a new thing we’ve noticed in the last year: The competition is intensifying.”