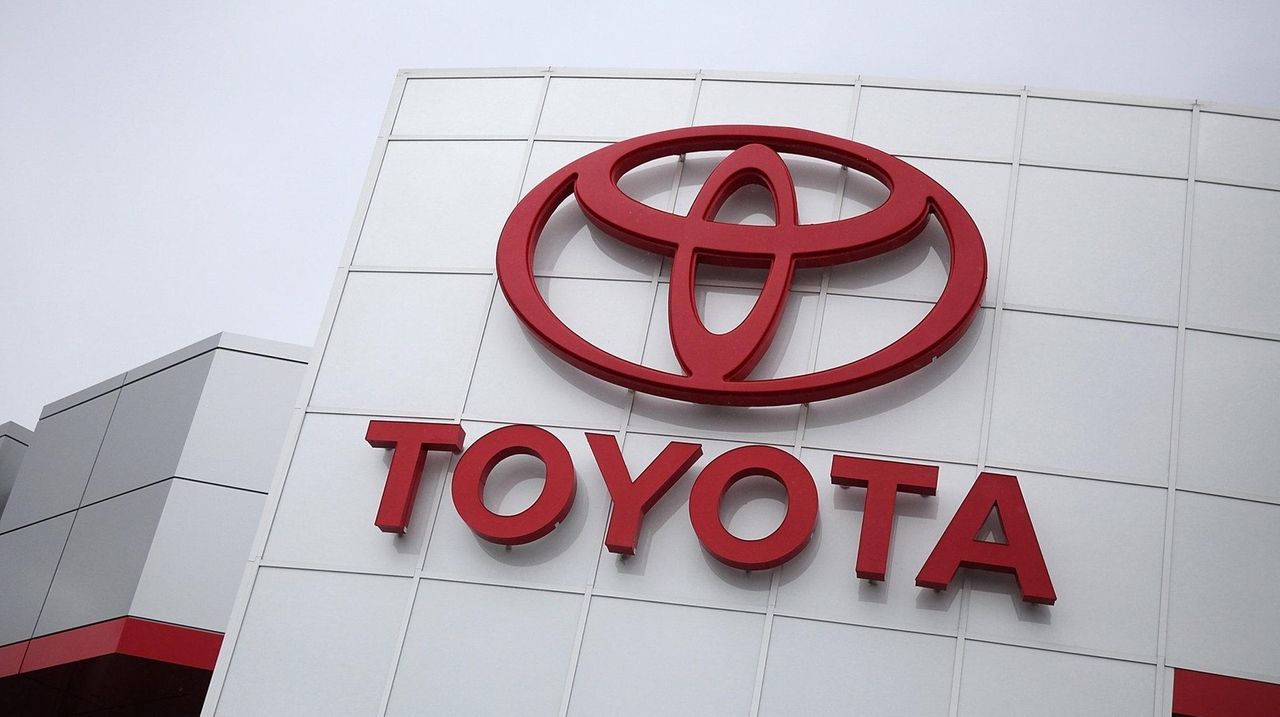 Subsidiaries of three auto companies and a bank that makes auto loans each sued Suffolk County in federal court this week, alleging the county wrongly held seized vehicles in which the plaintiffs held an interest.

The lawsuits allege Suffolk wrongly charged them for towing and storage.

Manhattan-based lawyer Nicholas Duston, representing leasing or lending arms of Hyundai, Nissan and Toyota; and the bank, Manufacturers and Traders Trust; filed the lawsuits in Eastern District of New York in Central Islip.

It seeks unspecified damages and a permanent injunction against “unconstitutional practices” by Suffolk County. The suits do not say how many vehicles may have been improperly held but called the county’s practices “regular and systematic.”

Duston filed a similar complaint in June on behalf of Santander Consumer, alleging the county wrongly seized a vehicle for which the bank was lienholder.

Dennis Cohen, an attorney for Suffolk County in the lawsuit, did not immediately respond to a message left at his office Thursday. Duston said he could not comment on active litigation. Representatives for Nissan and Santander declined to comment, citing pending litigation. Representatives for the other companies did not respond to requests for comment.

The plaintiffs allege that Suffolk police seized vehicles in 2019 or 2020 for forfeiture or to be held as evidence or for a search. In some cases the county sent the companies a notice of forfeiture; in others it sent no notice, the lawsuits say. Whatever the actions of the drivers, the suit alleges that the county was not entitled to hold the vehicles after its initial justification expired.

Get our inside look at the White House and goings on in the Donald Trump administration.

In one Toyota case, for example, police “acting in the course of their duties” in August 2019 seized a Corolla leased to driver Kristin M. Goodwin. Authorities still keep possession “with no apparent reason to do so,” according to the lawsuit.

In general, when Toyota asked for its vehicles, according to its suit, the county refused to release them without payment of fees, release of liability and an indemnity agreement. When the company did not comply, the county improperly used a New York State law to declare the vehicles as abandoned, causing the Department of Motor Vehicles to issue title under the county’s name, the lawsuit says.

“In layman’s terms, we call that ransom,” said Steven L. Kessler, a lawyer specializing in forfeiture law who is not involved in the suits, speaking generally about the actions described in the complaints. “It’s ransom because the bank had nothing to do with what happened underlying the seizure.”

The federal government and many municipalities have laws permitting asset forfeiture, which Kessler described as a common but constitutionally dubious fundraising strategy. Until recently, he said, many financial institutions may have viewed the fees as an acceptable cost of business to retrieve vehicles they own.

“But since this has become such a regular occurrence, those numbers are going to be much higher than they used to be,” he said. “My guess is that banks now have found it cost-effective to mitigate the issue, and see if they can get a federal decision on the propriety of what the localities are doing.”

Nicholas Spangler covers the Town of Smithtown and has worked at Newsday since 2010.