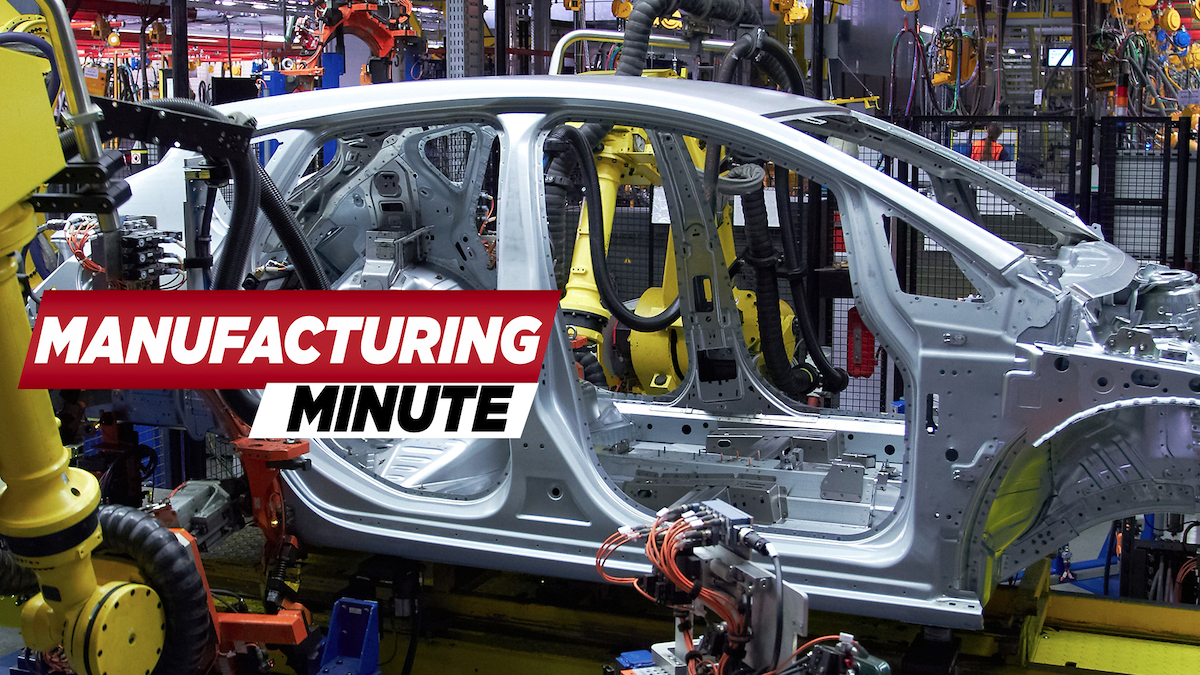 Elon Musk last month teased a massive casting machine — the largest ever made — that would produce the rear body of the Model Y compact SUV as a single component.

This week, a person familiar with the plans for Tesla’s factory in Germany told Retuers that the new “Gigapress” represents a move toward assembling cars from just a handful of large modules rather than many different parts.

The aluminum caster, reportedly built by Italian die casting company IDRA, is about the size of a small house, according to the report. Another recent report suggested eight of them are headed to the new factory outside Berlin.

They will take the place of hundreds of assembly robots that would ordinarily put together dozens parts for the rear vehicle chassis.

Instead, molten aluminum will be injected into the Gigapress, molded, and removed by robots — effectively allowing Tesla to bypass the riveting and gluing that typically comes with putting together lighter-weight aluminum parts.

Tesla indicated the rear underbody of the vehicle has already been reduced to two parts. And the machines are set to tackle the front of the vehicle and other systems next.

Reuters, however, noted that an overhaul of auto body assembly could draw some scrutiny, particularly in Germany, where auto workers are already concerned about job losses amid a shift toward electric vehicles.