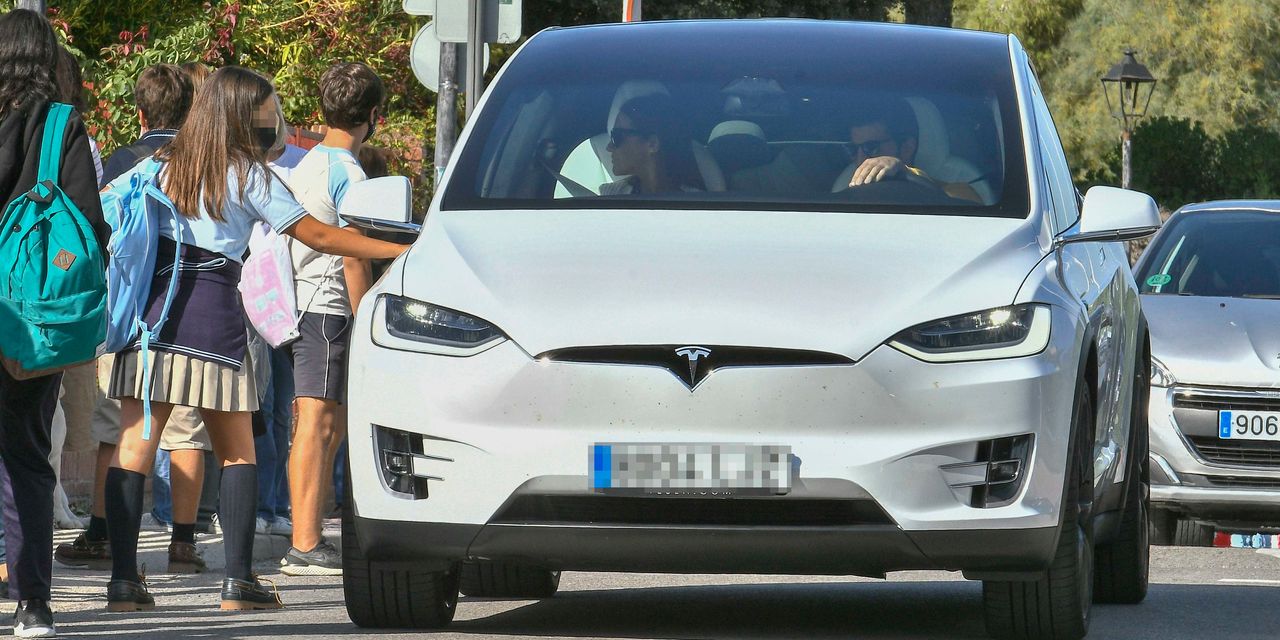 vehicle deliveries hit a new record in the most recent quarter, accelerating the Silicon Valley car maker’s recovery after sales slowed during the height of the pandemic.

The Palo Alto, Calif.-based company on Friday said it sold 139,300 vehicles in the quarter ended Sept. 30, slightly ahead of the 137,000 deliveries analysts surveyed by FactSet expected and 44% above the prior-year figure. The figure topped the previous high of 112,000 vehicle handovers Tesla achieved in the final quarter of 2019, the last not impacted by the pandemic.

Tesla has delivered slightly more than 318,000 vehicles over the first nine months of this year despite a temporary shutdown of its lone U.S. car plant in Fremont, Calif., as local health officials tried to halt the spread of the coronavirus. The company in January said it aimed to deliver more than 500,000 vehicles in 2020, an increase of at least 36% from last year’s total.

Tesla shares retreated more than 4% in premarket trading Friday. Delivery figures, though ahead of the latest estimates, fell short of Wall Street’s lofty earlier estimates that were pared back this week.

Wall Street expects Tesla later this month to report a record quarterly profit. The result would extend the company’s longest streak in the black to five consecutive quarters and keep the company on pace for 2020 to be its first with a full-year profit. The results have fueled investor excitement in Tesla—its shares have more than quintupled this year—and in electric-vehicles broadly.

Deliveries in the September quarter were dominated by the Model 3 sedan and the Model Y sport-utility vehicle that first started going to customers in March. Tesla sold a combined 124,100 of those models. The company also delivered a combined 15,200 of the higher-priced Model S and Model X vehicles.

The car maker also has benefited from demand in China, where it inaugurated a production facility late last year and where it has seen strong demand for the Model 3.

Mr. Musk last month said he expects Tesla to build 20 million cars annually within the decade, or almost twice as many as

To help deliver that growth, Tesla is expanding. The company is building a new car plant outside Berlin and this year said it would build a plant near Austin, Tex., its second U.S. vehicle plant. Tesla last month said it planned to raise up to $5 billion through occasional stock sales, which would help finance growth plans.

But the lofty targets come with obstacles. Traditional car makers that were slow to embrace electric vehicles are rapidly introducing new models. Volkswagen last month announced plans for an all-electric SUV and

and others are introducing models that could steal sales from Tesla.

Demand is likely to get a boost from California’s recently proposed ban on the sale of gas and diesel-powered cars by 2035.

Mr. Musk has said efforts to scale up also could be hampered by limited battery production capacity. Tesla, he said, would build more batteries itself and increase purchases from suppliers to support its plans. At a battery-focused event last month, he also said Tesla plans to offer a $25,000 car within a few years that could lure prospective buyers that haven’t been able to afford Tesla’s pricier models.