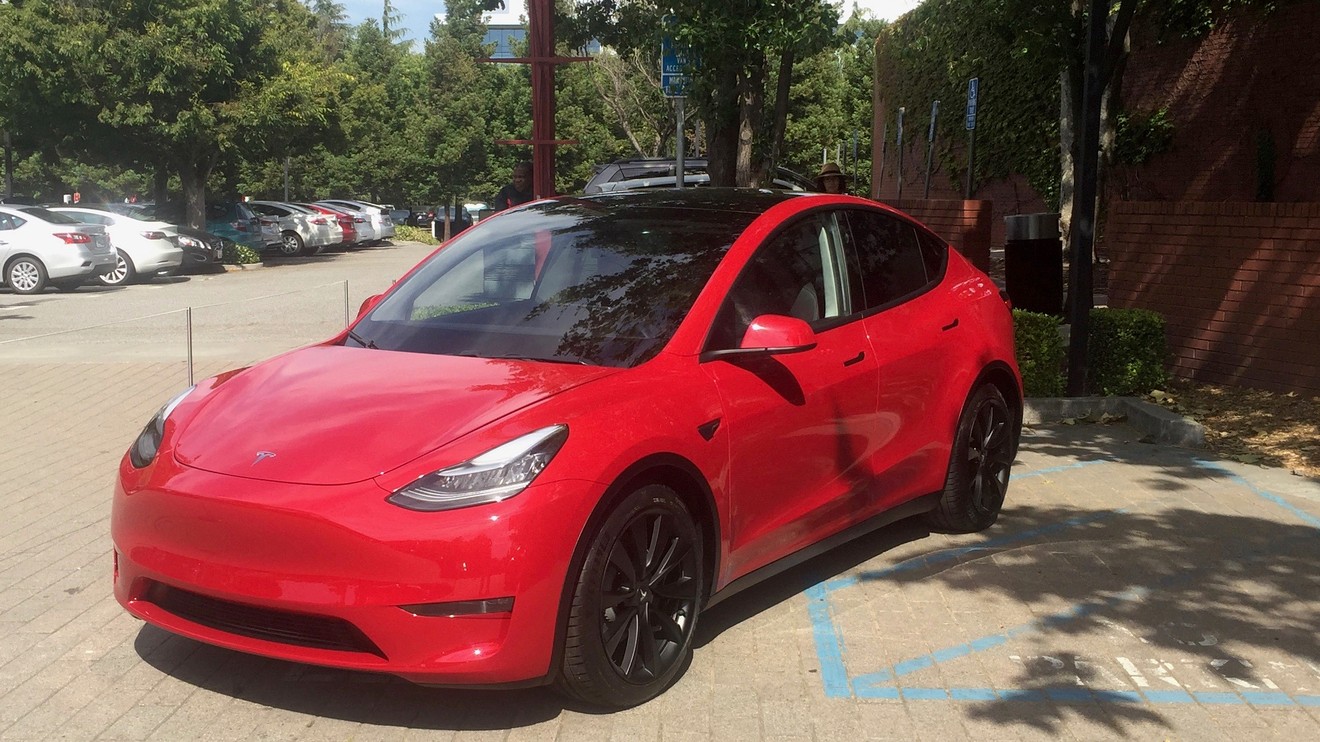 Tesla Inc. is slated to report third-quarter deliveries, its proxy for sales, this week, and Wall Street appears to be optimistic the numbers will back the Silicon Valley car maker’s ambitions for 2020 and mark another quarterly sales record.

Joseph Spak at RBC Capital said he expects sales of around 144,600 vehicles for the quarter, which would be new quarterly record for the company.

Tesla has not reported sales by region, and in the past has combined the trickle of Model Y sales with Model 3 sales.

Model 3 sales numbers likely will get a boost from the made-in-China Model 3s, Spak said.

“This is not to take away from the growth story, but we point out that we estimate Model 3 sales ex-China (i.e., in TSLA’s more mature markets)” would be down 8% year-on-year, Spak said in a note late Tuesday.

The delivery consensus expectations are “very achievable/likely beatable,” and Tesla would need to sell about 176,000 vehicles in the fourth quarter to hit its goal of half a million vehicles delivered in 2020, he said.

Tesla in July reported second-quarter sales of nearly 91,000 vehicles, crushing Wall Street expectations, even as its sole U.S. car-making factory in California was shuttered for most of the quarter under local shelter-in-place orders aiming to curb the spread of the coronavirus.

Emmanuel Rosner at Deutsche Bank tweaked lower his expectations on Tesla deliveries to 130,000 units, from 140,000, pinning it on “slightly softer U.S. Model 3 and global Model S+X volumes … but still representing a quarterly record for Tesla.”

U.S. sales of the Model 3 could be weaker due to competition with the Model Y compact SUV, he said. Rosner said he expects 2020 deliveries around 480,000, the low end of Tesla’s recently reiterated outlook of 30% to 40% growth year-on-year.

Deutsche Bank upgraded its rating on Tesla stock to buy last week after the company’s “Battery Day.” Rosner on the Wednesday note reiterated that rating and said he’d “use any deliveries-related stock weakness to accumulate shares of what we view as the best way to invest in EVs.”

Tesla shares have quintupled this year, which compares with an advance of around 5% for the S&P 500 index.
SPX,