The drama at Ford and GM never ends 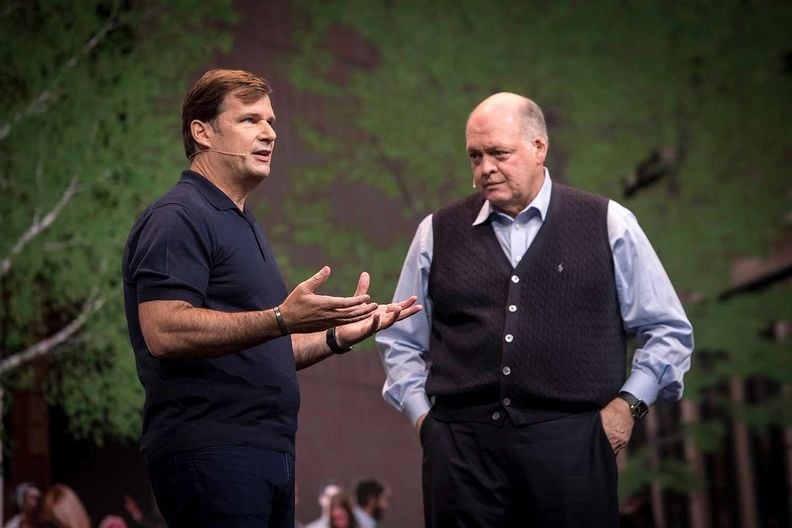 This time next year, Detroit will be kicking off its first auto show in nearly 1,000 days. Maybe.

Who knows whether such an event will even be possible again by then. But with next spring looking unexpectedly crowded on the auto show calendar and still iffy for in-person gatherings, organizers last week decided to shift the Detroit event to the fall from now on. It was a shrewd move to get some breathing room and take advantage of an opening created by several major European expos losing their luster, our Chief Content Officer Jamie Butters writes in Monday’s issue.

This year, with their glitzy auto show exhibits still packed away, Ford Motor Co. and General Motors have big events of a different kind on their calendars at the end of September. It’s the changing of the Jims at Ford this week, as Jim Hackett retires and Jim Farley becomes the 13th CEO in the company’s 117-year history. Meanwhile, General Motors is scheduled to close a potentially lucrative partnership this week with Nikola Corp., a company that hardly anyone in the auto industry had heard of the last time Detroit held an auto show.

Farley has a full plate of challenges to deal with. He’ll likely rely on the same skills that he used to rejuvenate Ford’s European business and tap Silicon Valley tech leaders for insight on the auto industry’s future, as our story on Page 1 of Monday’s issue explains. The 58-year-old could make history in multiple ways: He’ll be the first Ford CEO to have previously worked at an unaffiliated competitor, and if he stays on the job through the end of 2028, he would be the longest-serving Ford CEO not named Henry Ford.

Ford’s hometown rival, GM, is in the midst of some drama as well. In the weeks since GM announced its deal to engineer and build electric pickups for Nikola, allegations of fraud have begun swirling around Nikola, prompting its founder to quit as executive chairman and suddenly disappear from social media. GM has insisted it will proceed as intended with the agreement, for reasons that another story in Monday’s issue details. The deal could benefit GM to the tune of $4 billion, and former GM Vice Chairman Steve Girsky has stepped in to ensure all goes as planned, even as investigators from the Department of Justice and Securities and Exchange Commission poke around.

Of course, if California sticks with its new plan to ban gasoline-powered vehicles by 2035, which you can read about on Monday as well, there’s plenty more drama to come for Ford, GM and the rest of the industry.