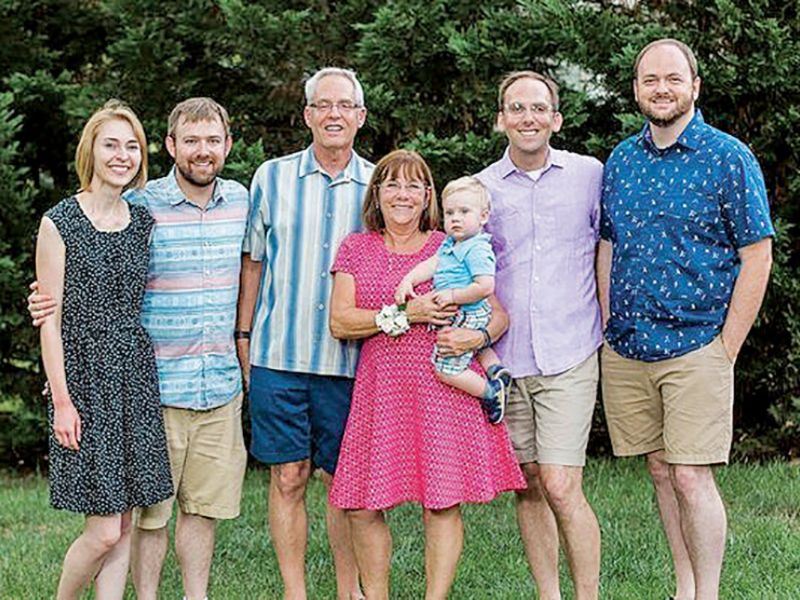 TOKYO — Nissan’s indicted former boss Carlos Ghosn has fled, but the American lieutenant he left behind in Japan — Greg Kelly, accused of being his accomplice — finally heads to court in Tokyo this week in a closely watched case that will bring some measure of closure to the corporate saga.

Kelly was released on bail that Christmas but has been required to live in Japan, where he and his lawyers have been plowing through mountains of evidence to prepare for their defense.

Kelly, a human resources manager who climbed Nissan’s global executive ladder from its operations in Tennessee, is charged with orchestrating a plan to conceal more than $80 million in deferred remuneration to Ghosn over the 2010-17 fiscal years, resulting in the information not being reported in Nissan’s public financial documents.

Ghosn was arrested separately the same day as Kelly in a coordinated sweep by Japanese prosecutors. But Ghosn jumped bail at the end of December 2019 and fled to Lebanon.

If found guilty, Kelly could face up to a decade of prison in Japan.

His trial will be long. It is expected to run through July, with a verdict no earlier than fall 2021.

Also on trial is Nissan Motor Co., as a corporate entity. While Nissan is expected to not contest the charges, Kelly and Ghosn maintain their innocence.

Kelly rose from his job as Nissan’s top U.S. human resources executive in Nashville to become an executive vice president with the Renault-Nissan Alliance and eventually a director on Nissan’s board in Japan.

He has said that Nissan money earmarked for Ghosn was not part of a scheme to provide deferred compensation. On the contrary, it was a legal draft of a post-retirement contract intended to keep Ghosn as an adviser to the Japanese carmaker and prevent him from bolting to a competitor. Kelly maintains that the amount of the compensation was never fixed, the contracts were never signed, and nothing was ever paid.

“There never was a transaction, nor an agreement consummated,” said James Wareham, Kelly’s U.S.-based defense attorney. “The statute is laughably obtuse and vague. He is clearly innocent.”

The case is drawing international support for the former Nissan director, who spent the last few years of his career working in Japan for the automaker.

Three U.S. senators published a letter in support of Kelly this year. Sens. Roger Wicker of Mississippi and Lamar Alexander and Marsha Blackburn of Tennessee called Kelly’s predicament a “cautionary tale” for Americans working in Japan.

As he awaited trial on bail, he was prevented from leaving Japan and has been living in a Tokyo apartment, where he has been joined by his wife from Nashville. In order to stay in Japan, his wife studies Japanese language on a student visa and must maintain high standing or run the risk of losing legal immigration status.

Among those expected to testify at Kelly’s trial is former Nissan CEO Hiroto Saikawa.

Ghosn was once pinned as a friendly witness backing Kelly’s defense, until he bolted Japan. But Kelly holds no animosity toward his former boss for leaving him to go it alone, Wareham said.

Among the challenges faced by Kelly’s legal team are digging through a mountain of evidence and lacking access to dozens more boxes of documents that his attorneys said were being withheld.

The first installment of evidence from prosecutors was an 11-terabyte data dump — equivalent to 1 billion documents.

Since then, prosecutors say they have produced another 84 boxes of materials. But as of a week before trial, some 70 of those boxes had not been shared with Kelly, Wareham said.

Language will be another challenge.

The court has denied Kelly’s request for simultaneous interpretation during the proceedings, Wareham added. Instead, interpretation will be consecutive, effectively doubling the trial time.

The long wait between the end of the trial in July and the verdict is another bone of contention.