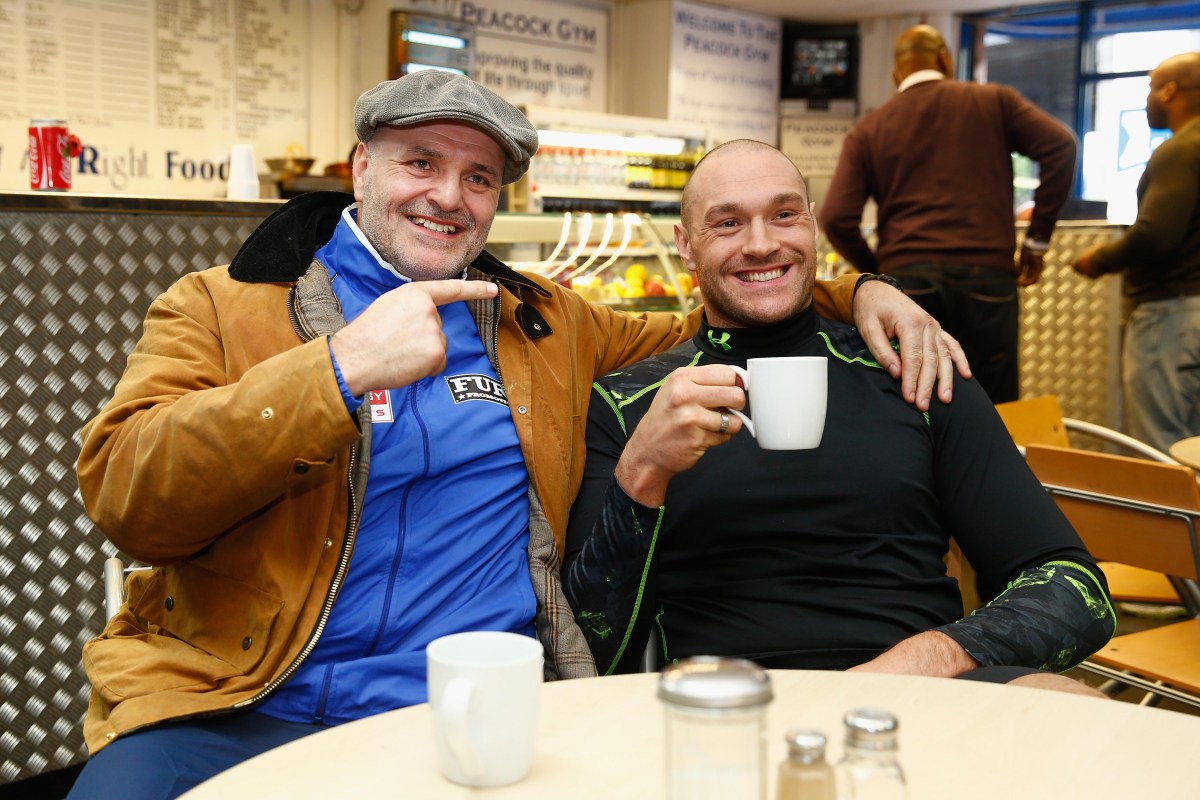 Tyson Fury was not always making millions for his fights as he does today.

The WBC heavyweight world champion is now one of boxing’s biggest stars and commands eight-figure purses whenever he steps into the ring.

However he started out needing a day job in order to provide for his wife Paris and first daughter Venezuela.

Fury told Behind The Gloves: “It wasn’t like I was a young, single guy who had no responsibility.

“I had to pay bills at home and I had to provide for my wife and child.

“I didn’t have that type of money where I could just go around and leave my kids and wife at home.

“I needed to work still, I had a day job too. I was still working.

“There were long periods of time where I just wasn’t boxing. Inactivity.

“I would be selling cars and stuff. Car dealing, that sort of thing.

“I sold a few cars, cut a few trees. Anything to try and get a few quid to pay my bills and look after my family.”

The unexpected revelation that Fury used to sell used cars will come as a surprise to many.

In the archives though, there is one interview where a young Fury in his early 20s discussed the trade.

He told the Guardian back in 2011: “My first job was working for my dad.

“He was a used-car dealer and I used to wash the cars down, clean them out and so on.

“I would do stuff for him pretty much every day, it was quite a good job to be honest.

“I was always quite good at fixing and working with cars. My dad’s always dealt cars and I’ve always been brought up around them.

“I could drive from the age of nine. My dad had his car pitch at home, and we used to drive the cars around the land, take them up to the tap, wash them and reverse them back. By the time I was 17 I could drive like Colin McRae.

“It was great for me because it gave me discipline. I know how to work for money and I know how to appreciate it when I’ve got it. It also kept me out of trouble and kept me off the streets, drinking and all that stuff.

“And my dad had me working really late on Fridays and Saturday mornings and even on Sunday mornings.

“And when I’d finished all that, we used to spend the rest of the time talking about boxing.”