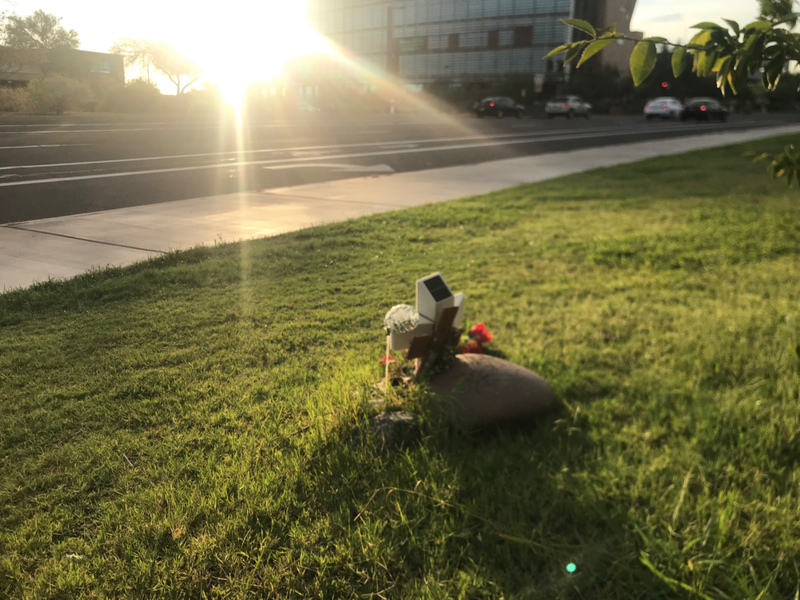 Crash investigators found Vasquez was watching “The Voice” on a cell phone at the time of the crash, the first fatal collision in which autonomous-driving test technology was involved.

Vasquez was behind the wheel of a Volvo XC90 self-driving test vehicle on the night of March 18, 2018, when the vehicle struck and killed Elaine Herzberg, 49, a pedestrian crossing N. Mill Ave. in Tempe, Ariz. Cameras installed in the vehicle captured the moment Vasquez looked up and realized a collision was imminent.

A pretrial conference has been set for Oct. 27.

The crash has provoked important questions about distracted driving, the merits of testing self-driving technology on public roads, the role of regulators in establishing AV standards, and the manner in which driver-assist systems may invite what the National Transportation Safety Board calls “automation complacency.”

Though Uber’s self-driving technology failed to detect Herzberg, the NTSB last fall said the probable cause of the crash was that Vasquez did not adequately monitor the road and the operation of the vehicle. Further, the crash-investigation agency said Uber’s “inadequate safety culture” contributed to the deadly crash.