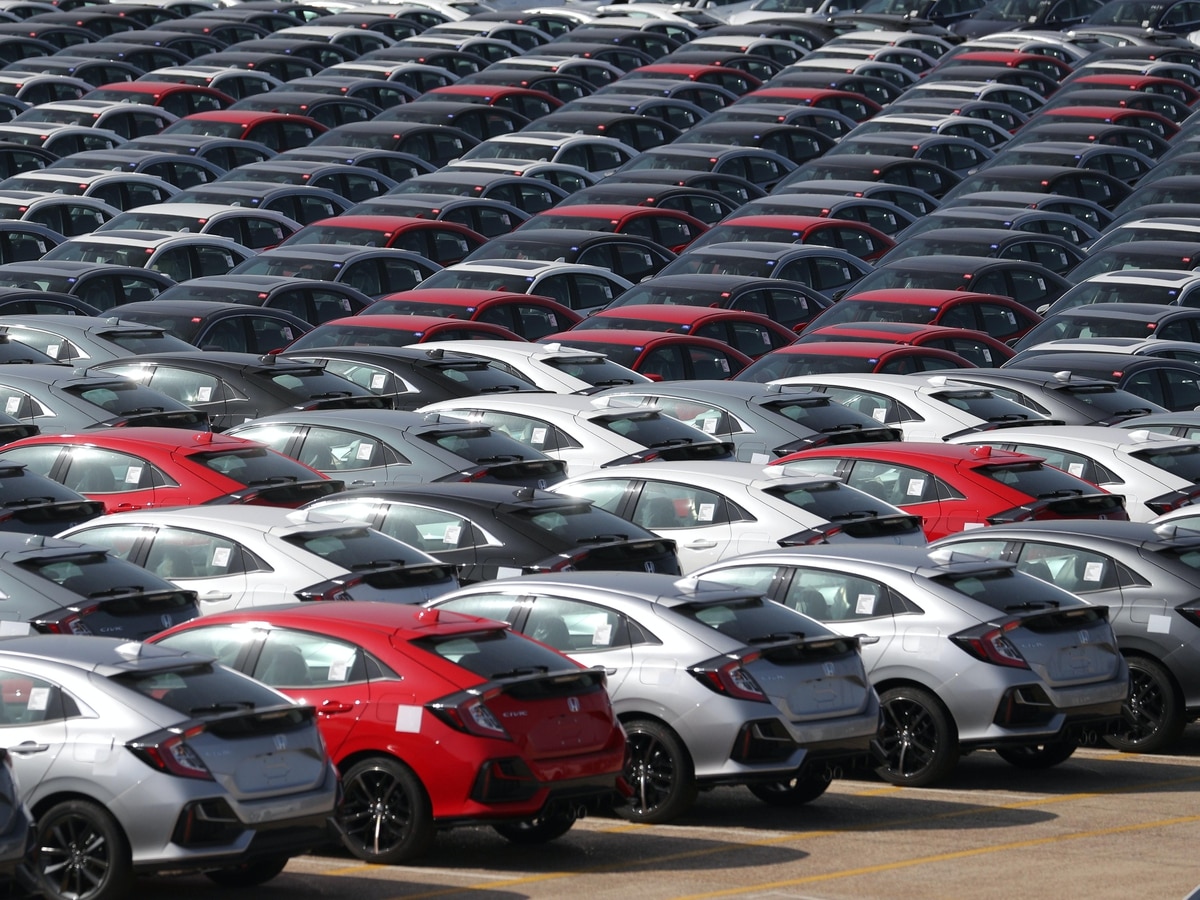 British car manufacturers could face higher export tariffs with or without a Brexit deal, it has been reported.

It followed a reported rejection by the European Commission of proposals for components from Japan and Turkey used on UK car production lines to be considered British.

According to a letter to the car industry from Britain’s chief Brexit negotiator Lord Frost, reportedly seen by the BBC, the EC rejected the key request.

The BBC said it has also obtained a separate draft legal text in which the UK requested the manufacturing of goods such as electric cars and batteries to be counted as British, even if the majority of components are imported.

Both documents reportedly refer to the need for UK manufacturers, even if a deal is reached, to ensure that goods exported from the UK are British-made and contain a certain amount of British parts, believed to be about half.

An anticipated deal is expected to allow any components sourced from EU countries to count as British, an idea known as “cumulation”.

However the letter from Lord Frost reportedly says the EU has denied the request to extend cumulation to include other partners of the UK and EU, including Turkey and Japan.

According to the BBC, the letter said: “The commission has made clear that it will not agree third-country cumulation in any circumstances, which we regret, but obviously cannot insist upon.

“I am sorry to say that so far they (EU negotiators) have neither been willing to discuss these nor share any proposed text with us.”