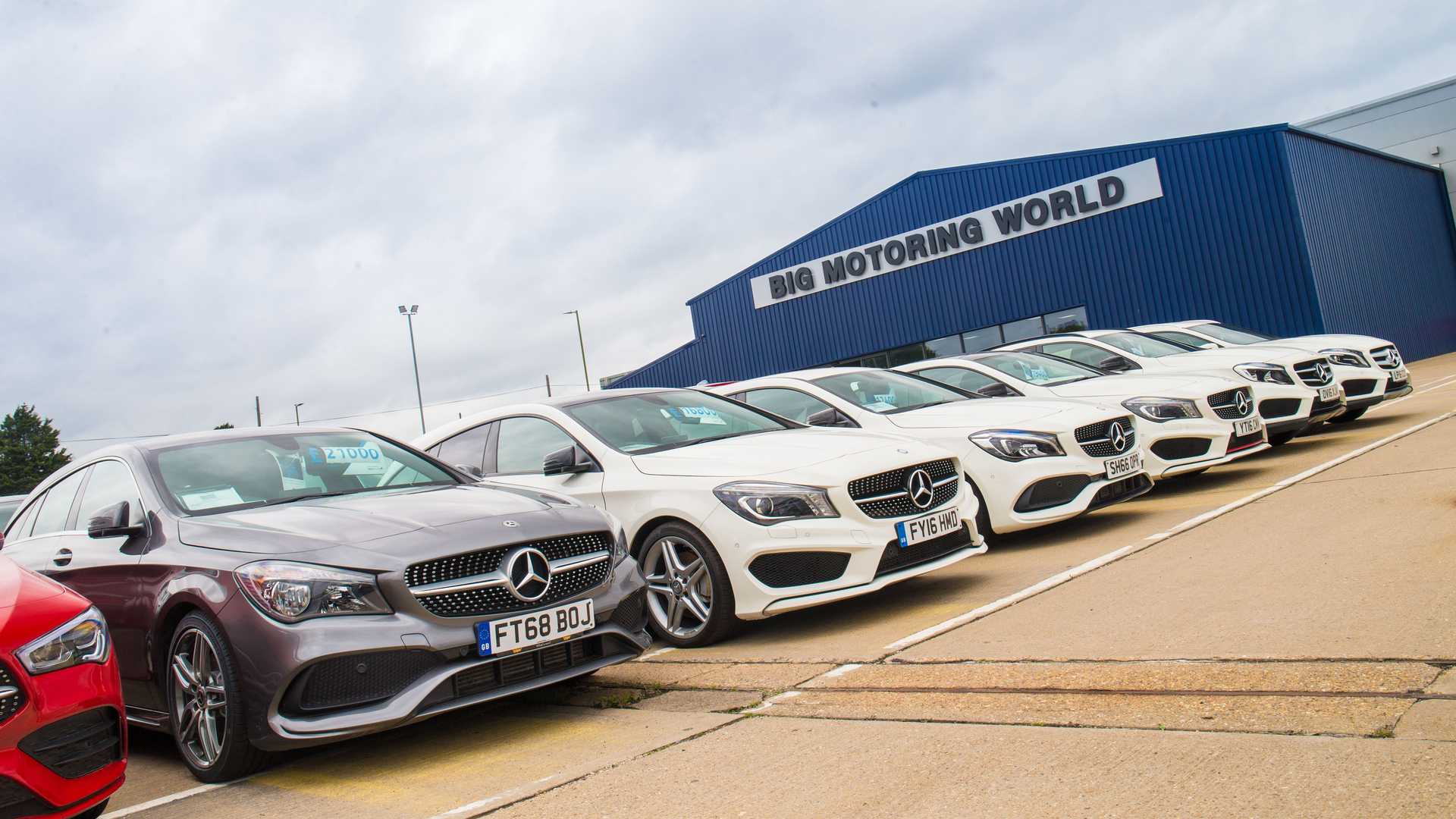 Sales have been up for the last three months.

Used car sales have risen by nearly 50 percent in August compared to the same period last year, according to Big Motoring World.

The company, the UK’s leading independent pre-owned prestige car supermarket, reported had over 6,000 customers across the threshold and a total sales volume of 2,700, representing a sales increase of 46 percent at its London and Kent sites – and it’s a trend that’s continued across the country.

August was in fact the third consecutive month where Big Motoring World enjoyed a sales increase, with 2,257 cars sold in June and 2,513 in July.

“The market for good quality, late model used cars is booming at the moment,” said Big Motoring World chief executive officer Peter Waddell. “A combination of pent-up demand caused by lockdown and the decision by many customers to own an additional or second car over public transport has seen us face unprecedented levels of interest in high quality second-hand cars and thanks to our incredible choice and hard-working team, we are able to offer exactly what the market demands.”

Big Motoring World has been able to keep up with demand because of the its recently opened preparation centre in Peterborough which turns around cars from arrival to being retail ready in just 48 hours. At the centre, wheels are refurbished, paintwork is refinished, and cars serviced and MoTed.

“Our data-led approach to buying and stocking and the hard work of the Preparation Centre has enabled us to turn cars around quickly, we are confident we can keep up with demand, which shows no sign of slowing down this month,” said Big Motoring World marketing boss Darren Miller.

“Thanks to our ability to turn cars around quickly we are confident we can keep up with demand, which shows no sign of slowing down this month.”