Used car prices may have peaked 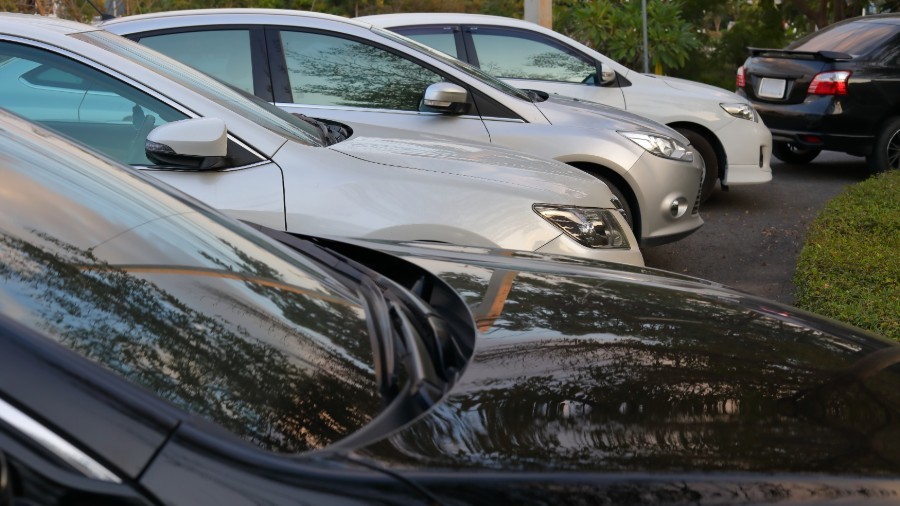 There’s good news for consumers shopping for a used car. The significant runup in prices that has occurred during the pandemic may have peaked, according to the latest analysis from Cox Automotive.

But if you’re seriously considering a used car purchase, it might pay to put it off for a couple of months.

Prices have risen over the last few months because the inventory level of used cars has gotten smaller. After what appeared to be a glut early in the pandemic, supplies have tightened as more buyers have shifted from the new car showroom to the used car lot.

There was a sudden shortage of new cars in May and June after auto manufacturers closed their assembly plants because of the coronavirus (COVID-19). Many of those buyers transitioned to used cars.

The economic uncertainty caused by the pandemic no doubt also played a role. The average used car costs about $17,000 less than a used one.

Average price at a record high

Since the first of the month, however, used car inventory has slowly normalized as millions of leases began to expire. That will eventually take some of the pressure off prices but it may take a month or two to trickle down to the sticker price, as there is a lag time between price and inventory.

“The inventory situation for the used market is tight, but it is also stable,” said Charlie Chesbrough, Cox Automotive’s senior economist. “Days’ supply hasn’t changed much over the last two months, suggesting that selling rates and available inventory are changing at similar speeds.”

According to the analysis, Toyota and Subaru have the lowest supply of used vehicles, meaning dealers are less likely to negotiate much on price. Most brands have fewer than 40 days inventory on their lots.

But the analysis shows there is 43 days inventory of Buicks and 62 days of Cadillacs, meaning consumers may have a little more bargaining power when buying those brands.

At the beginning of the pandemic in late March and early April, sales of both new and used cars screeched to a halt. At the bottom, around the week of March 23, the average used car price was $18,681.

Prices rebounded after car dealers figured out how to do complete sales transactions “touch-free” and completely online, even though their showrooms and lots were closed.

Sales were also spurred by a whole subsection of consumers that had been relying on ride-sharing and public transit before the pandemic. The sudden migration from cities to suburbs undoubtedly also helped car sales.