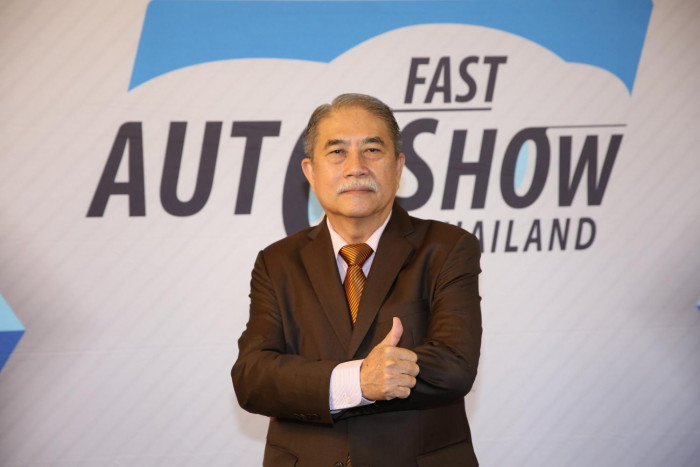 Fast Auto Show Thailand organisers expect used car trade will stand at 1.5 million transactions in 2020, a 5% dip from last year, but are still optimistic about a better outlook than for new car sales.

They gave the forecast ahead of the five-day Fast Auto Show, scheduled to start on Oct 28 at Bitec.

The event features both new and used cars.

The slight decrease in car deals results mainly from weaker purchasing power caused by the pandemic.

Despite the difficulties, the pandemic may become a new opportunity for used car dealers if they can sell more cars to prospective buyers with limited budgets, said Asadavuth Asasappakij, vice-chairman of the committee preparing for the October car show.

“New cars in the domestic market are more expensive than used cars, so people tend to buy used cars because they want to save money [during the pandemic],” said Mr Asadavuth, who oversees used cars at the event.

Committee chairman Pattanadesh Asasappakij said the used car market shrank by 15% and the new car market contracted 37% during the first half this year.

Mr Pattanadesh said the pandemic can be viewed as an opportunity for the passenger cars as some people are worried about infections in public places or public transport, and may decide to buy cars.

“This crisis is a challenge that everyone must overcome, no matter who they are: event organisers, car dealers or visitors,” he said.