Used cars make their biggest price jump in a half-century 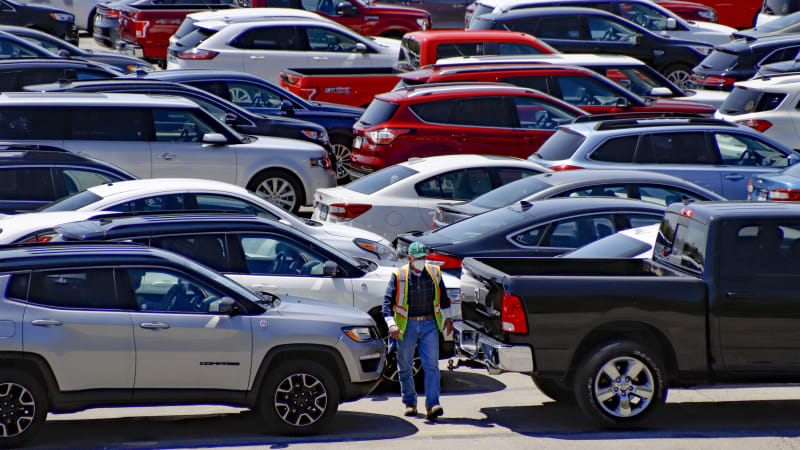 WASHINGTON — U.S. consumer prices rose solidly in August, with the cost of used cars and trucks accelerating by the most in more than 51 years likely as Americans shunned public transportation because of fears of contracting COVID-19.

The report from the Labor Department on Friday also showed a firming in underlying inflation last month, putting fears of deflation to rest. Deflation, a decline in the general price level, is harmful during a recession as consumers and businesses may delay purchases in anticipation of lower prices.

Still, stirring inflation is unlikely to discourage the Federal Reserve from pumping more money into the economy to aid the recovery from the COVID-19 recession amid considerable labor market slack. The U.S. central bank in August rewrote its framework, putting new emphasis on the labor market and less on worries about too-high inflation.

The consumer price index increased 0.4% last month, also lifted by gains in the costs of gasoline, recreation and household furnishings and operations. The CPI advanced 0.6% in both June and July after falling in the prior three months as business closures to slow the spread of the coronavirus depressed demand.

Economists polled by Reuters had forecast the CPI would rise 0.3% in August and climb 1.2% on a year-on-year basis.