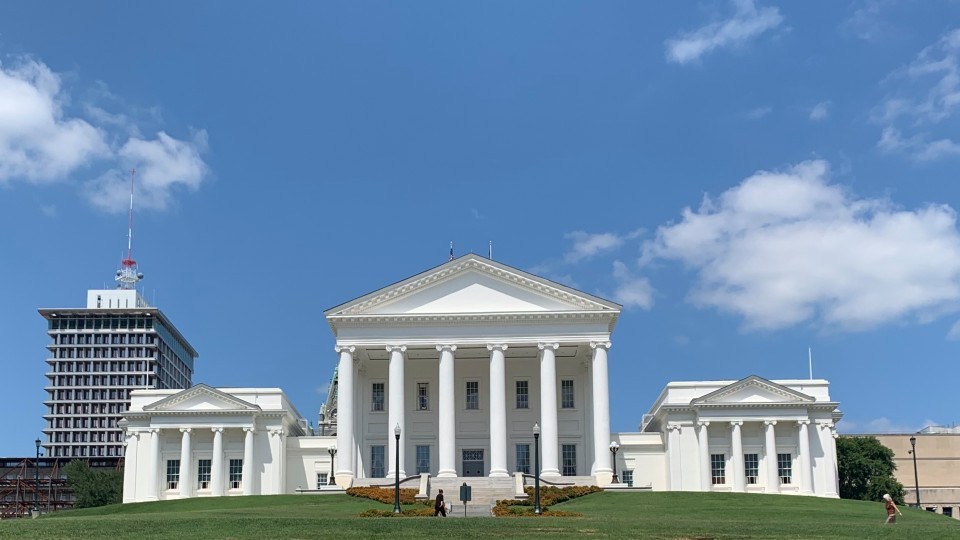 RICHMOND, Va. (WRIC) — The Virginia State Conference of the NAACP urged state lawmakers on Monday to pass a bill establishing a process to automatically expunge certain crimes from a person’s criminal record, a move that would change a current law in Virginia barring the expungement of any criminal conviction.

In a release Monday, the group called on the Virginia General Assembly to enact automatic expungement by approving House Bill 5146, a bill introduced by House Majority Leader Charniele L. Herring (D-Alexandria) and recommended by the Virginia State Crime Commission, during the special session.

“Historically, Black, Brown and underserved communities make up a disproportionate amount of convictions and have been subject to mass incarceration by laws and enforcement that has been deeply rooted in systematic racism,” Robert Barnette, the president of the VSC NAACP, said in a statement.

The measure, which was approved by the House but is now being considered by a conference committee, allows for automatic expungement if the individual has no subsequent conviction and excludes sex crimes and other crimes that have increased penalties for subsequent convictions.

“Individuals who have reformed their lives deserve to have a clean record which will make employment, housing and education more accessible,” Barnette continued.