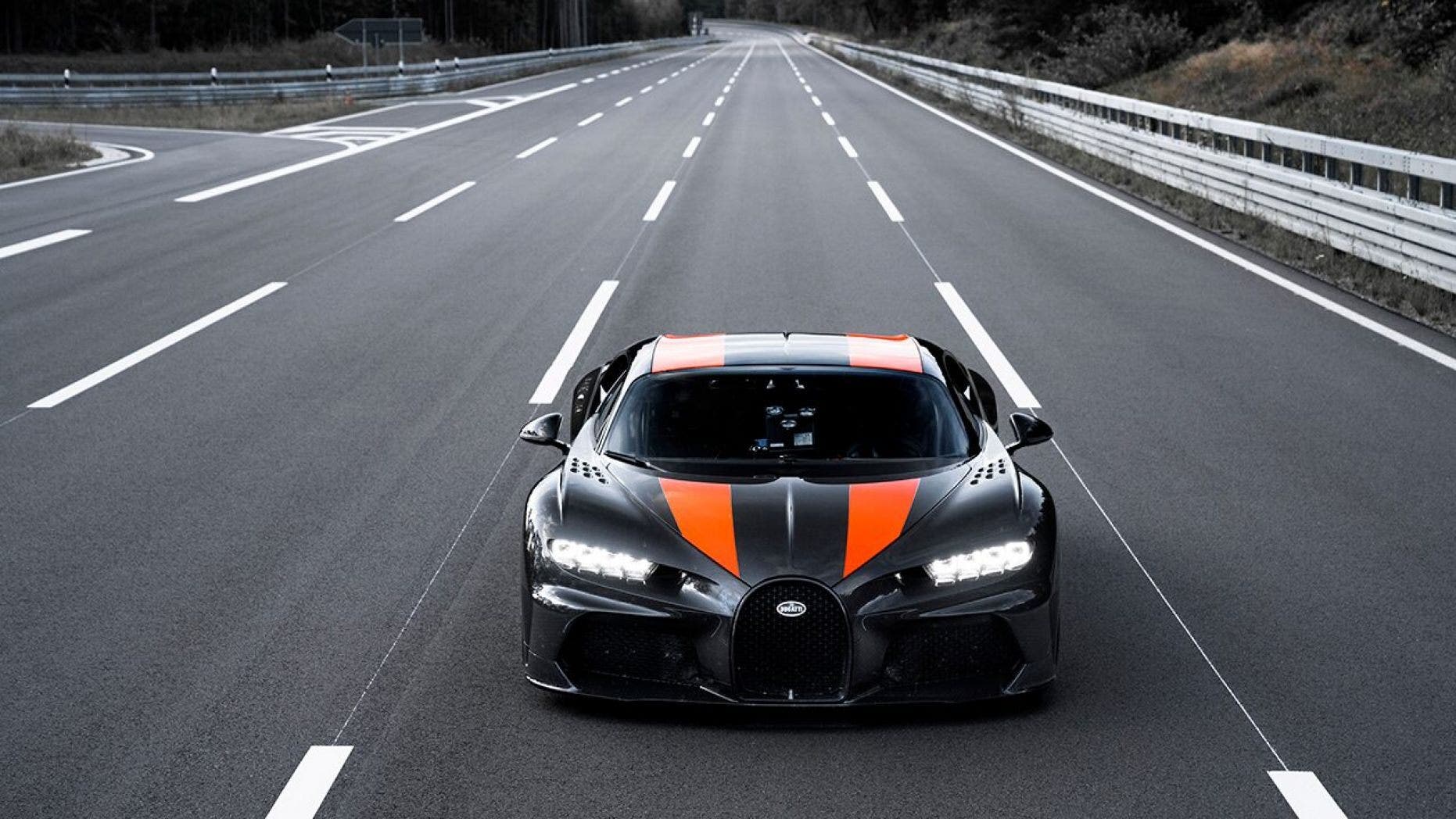 Volkswagen is in talks to sell its high-end Bugatti brand to electric supercar maker Rimac, a new report says.

The Bugatti Chiron is capable of hitting a top speed of 304 mph. (Bugatti)

Volkswagen Group subsidiary Porsche currently owns 15.5% of the Croatian company and will increase its stake to 49% in exchange for Bugatti, sources told Britain’s Car magazine. The automakers have not yet commented on the report.

Along with Porsche, Rimac has entered strategic partnerships with Hyundai, Kia and Aston Martin to help with their electric car efforts. It was founded in 2009 by Mate Rimac, who is now 32, to develop electric drivetrain technology and sports cars. Its $1 million Concept One launched in 2016 with 1,224 horsepower and a top speed of 211 mph and was followed by the $2 million C Two, which the company says can reach 256 mph.

Late VW CEO Ferdinand Piëch oversaw the purchase of French automaker Bugatti in 1998 with an eye on building the world’s fastest car. The $1 million Veyron was introduced in 2005 powered by a 987 hp V16 engine and delivered on that promise with a 253 mph top speed, while the $3 million Chiron that succeeded it set an unofficial mark of 304 mph in 2019.

A special edition Chiron called La Voiture Noire became the world’s most expensive new car when it was sold last year for $18.9 million.