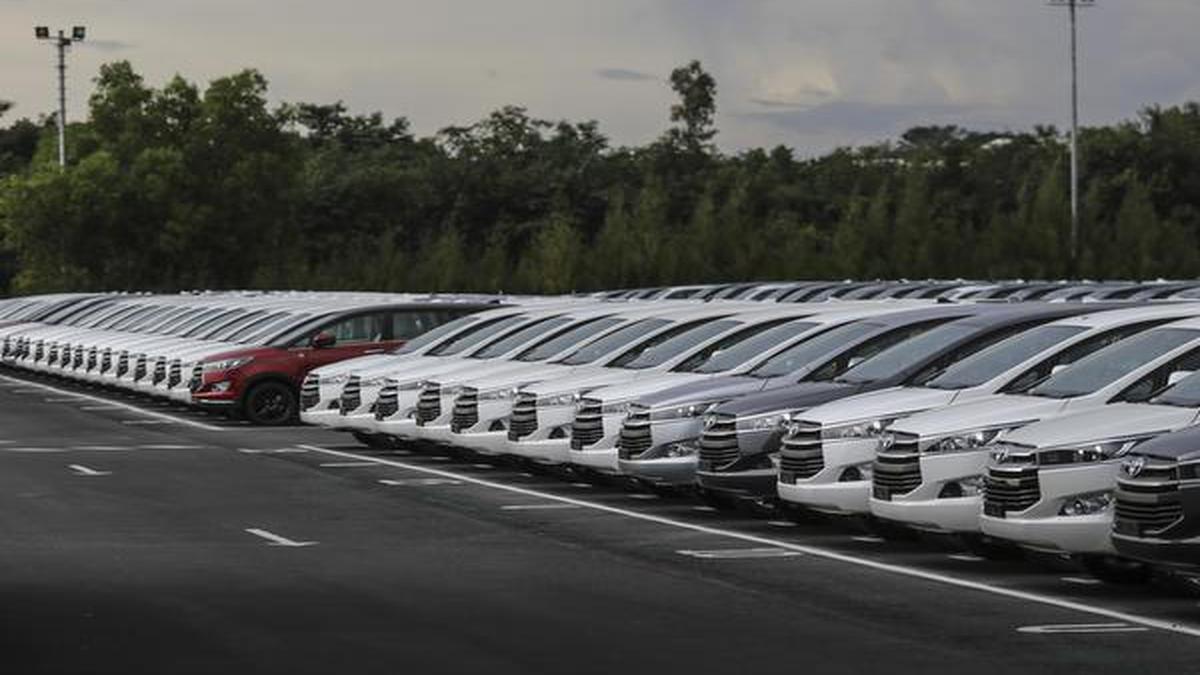 Overall, the auto component industry is estimated to contract by 14-18 per cent in FY2021, the credit rating agency said.

Unlike the Chinese and key global markets, where the PV industry has been seeing a V-shaped recovery, in India, the segment will see a gradual and slow-paced recovery, said Ashish Modani, Vice-President, ICRA.

The fall in demand is also being reflected in capacity utilisation, which is likely to dip below 45 per cent in FY2021, from 50-55 per cent in FY2020. ICRA expects a capex cut of 35-40 per cent during FY2021-FY2022, and incremental investments will be primarily towards new product development and platform improvisation.

“There is an increased risk-aversion in retail as well as wholesale financing, which is a deterrent. The rural market will be the key driver of volume in FY2021, which will benefit entry-level cars and UVs (utility vehicles). Buyers may opt for two-wheelers or used cars to avoid public transport,” said Modani. The luxury car segment will witness a decline of over 40 per cent in the current financial year, he added.

The share of diesel vehicles is expected to decline below 40 per cent in UVs in the next two years, he said. The key monitorable for sustenance of demand in PVs will be delinquencies in the retail portfolio, ICRA said. Quarterly trends in also indicate that discounts have eased from an all-time high during H2 FY2020, while they continue to remain relatively high on mid-size sedans and diesel variants of certain models.

As for the CV segment, as against monthly sales of 80,000+ units reported prior to the pandemic, CV retail sales trended at less than 40,000 units in September 2020, even after four months of sequential improvement, the agency said.

The FY2021 outlook for CVs is contingent on recovery in macro and infrastructure activity, while the pandemic also poses significant downside risks, it said. ICRA expects the negative operating leverage to significantly pressurise margins in FY2021; the same may fall to 2.1 per cent in FY2021 from 2.6 per cent in FY2020 before rising to 5.3 per cent in FY2022.

The credit metrics have materially weakened in FY2020, and is likely to further weaken in FY2021. The pandemic outbreak will significantly impact capacity utilisation levels of the CV industry, which is expected to fall to 36 per cent in FY2021. Given the current liquidity constraints and bleak demand, OEMs are curtailing capex spends — from ₹67 billion in FY2020, it is expected to fall significantly to ₹24 billion in FY2021, ICRA said.