VW, Audi, Ford stumbles force rethink of how to best use social media 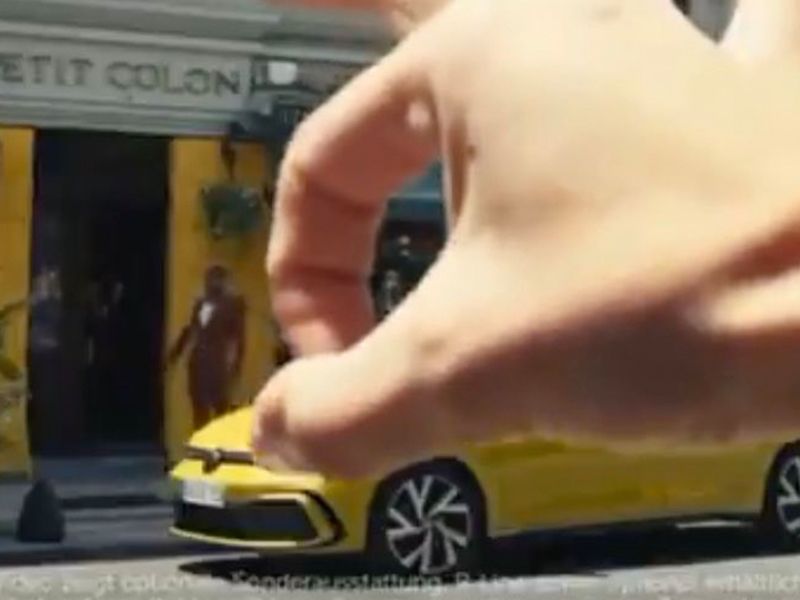 The dangers associated with the scattershot approach of earned social media may explain why automaker accounts with millions of followers on platforms such as Instagram are comparatively quiet.

Instead, automotive companies are moving more toward targeted social campaigns aimed at the right social media users. “Everyone at the beginning was like, ‘Great, social media. Let’s get as many followers as possible.’ Now it’s more about engagement than follower numbers,” said Ian Tonkin, a freelance social media and communications specialist.

Social media platforms amass information on their users and that allows them to target them with paid media. “Data is key,” said Tonkin. “If you can see who’s engaging, what sort of demographic, then what sort of geographic region they live, what interests they have and drill it down to minutiae of detail, then it’s easier to market products to those people.”

Facebook is the platform most associated with targeted marketing, based on what it calls machine learning.

“Machine learning means budgets can be split to where the demand is,” said, Geraldine Ingham, who is global head of autos at Facebook.

Facebook’s knowledge of its users is such it can broaden the net to target potential customers currently ignored by the automakers, Ingham said.

“Car brands have spent many years refining the pen portraits of their customers, defining the typical consumer that might drive each model, based on previous customers,” said Ingham, who joined Facebook from VW. “This niche targeting leads them to think they should target this narrow area on our platform. However, machine learning is so sophisticated now, that they should have confidence in throwing out these profiles.”

Facebook’s algorithms mean automakers can target a broader range of the platform’s claimed 3 billion active users with ads that still lock on to those mostly likely to engage with the message.

This, Facebook claims, makes the platform particularly useful today as marketing budgets are slashed and revenue is down. “They really need to show return on investment as well as adjust to a world where people are living, working and shopping more online,” Ingham said.

“This has enabled car dealers to continue to have conversations with customers for servicing, test drives and financing, even if dealerships are closed,” Ingham said.

Facebook’s sheer size and power however brings its own pitfalls. In July, Ford, VW and Honda all vowed to drop paid Facebook ads for 30 days

Meanwhile Facebook’s harvesting of user data to target ads could come under scrutiny in Europe if it ends up violating the region’s powerful privacy laws, specifically the GDPR (General Data Protection Regulation).

Automakers, meanwhile, are investing into specific social media platforms, albeit from a sideways angle. When Daimler paid 25 million pounds last year for a stake in carwow.com, an online service that connects buyers and dealers, it bought into a site that engages with users via its YouTube-hosted videos reviewing new cars.

Carwow.com, which operates in the UK, Germany and Spain, claimed its 1 billionth video view in May this year.

“Carwow is both a car salesroom and a social network,” said DMS’s Strong.

Those who believe they have found the right formula for engaging customers on social media are guaranteed to be caught out as tastes change and platform-use shifts. Hyper local engagement risks global embarrassment while bland catch-all global messages can be met with a collective shrug.

“Companies are understanding it better, but I don’t believe anyone is an expert in social media,” said communications consultant Tonkin. “You put out something great, and it doesn’t get much engagement. Two mins later you post a video of a cat and it goes mental.”