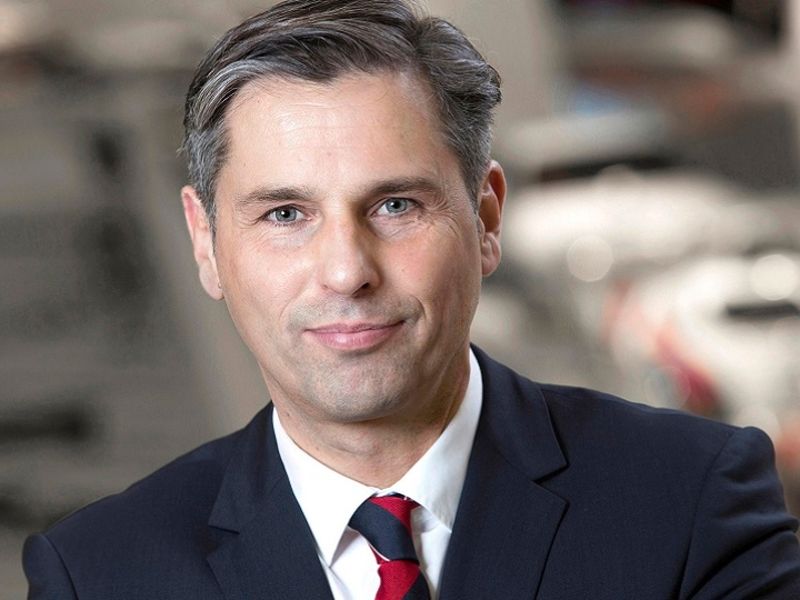 Zellmer succeeds Jürgen Stackmann, who is leaving the company, VW said in a statement on Tuesday. Zellmer, 53, moves to the new post from his role as head of Porsche North America.

Zellmer’s appointment is the latest in a number of changes at VW in recent months.

Company veteran Ralf Brandstätter was promoted to VW brand CEO in July from chief operating officer after VW Group CEO Herbert Diess was forced to relinquish control over the core brand’s day-to-day operations following a clash with the automaker’s supervisory board.

Since March, VW has had a new finance chief, Alexander Seitz; a new purchasing boss, Murat Aksel; and a new head of production, Christian Vollmer.

Zellmer has been with Porsche for 23 years. He rose through the sales ranks in France and Germany. He was appointed CEO of Porsche’s North American business in 2015 and since then has boosted sales in the key U.S. market by 4.4 percent annually.

In the statement, Brandstätter said Zellmer possessed a “deep understanding” of the international auto industry.

“Together with him, we will systematically continue to pursue the course set by New Volkswagen,” Brandstätter said in a statement, referring to the new push into electric vehicles with models such as the ID3 hatchback and the upcoming ID4 crossover.