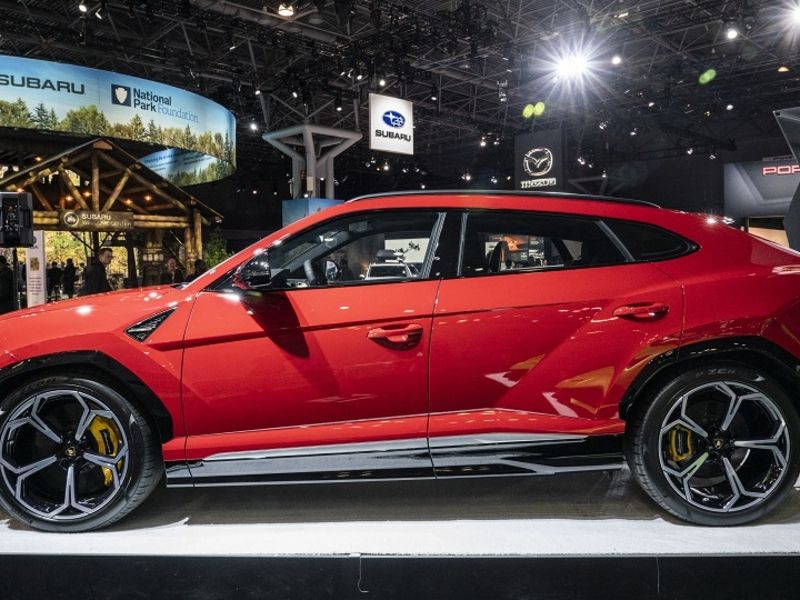 FRANKFURT — Volkswagen Group must change to stay relevant in the electric and digital vehicle era and will announce “important steps” to that end before the close of the year, CEO Herbert Diess said.

“Volkswagen needs to change: From a collection of valuable brands and fascinating combustion-engine products that thrill customers with superb engineering to a digital company that reliably operates millions of mobility devices worldwide,” Diess told shareholders at the company’s virtual annual meeting on Wednesday.

Vehicles need to stay in contact with customers, offer new services and comfort functions on a weekly or even daily basis, he said.

“We will take further important steps to set the course for this in the rest of 2020,” Diess said.

Senior executives told Reuters the company is reviewing what role its high-performance brands Lamborghini, Bugatti and Ducati will play as the company increasingly focuses on electric, digital and autonomous vehicles.

VW is looking at whether it has the resources to accelerate development of electric platforms for smaller brands at a time it is investing billions to transform its more mainstream cars.

Frank Witter, the company’s chief financial officer, in response to a question about whether a sale of Lamborghini is planned, said VW does not comment on speculation about potential divestments.

Lamborghini’s CEO Stefano Domenicali this week announced his departure from the supercar unit to take on a new job as president of Formula One.

Asked whether Ducati, which is known for making noisy combustion-engine motorbikes, has an electric future, Audi CEO Markus Duesmann, who oversees research and development for the group, said: “It will not take long until we see an electric Ducati.”

Whether Ducati, which is a medium-sized premium motorbike brand, would offer an electric variant, depends on whether a bike could offer range comparable to a combustion-engine variant, Duesmann said.

Advances are being made in battery technology which could make this possible, he said.