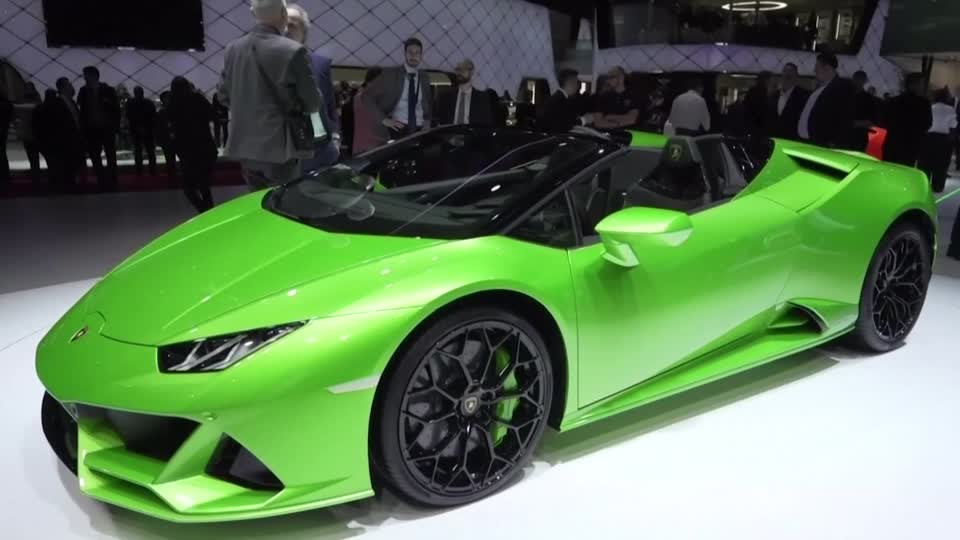 Volkswagen could sell Lamborghini and Bugatti.

Senior executives at the German giant have told Reuters the firm is reviewing all its high-performance brands.

That would also include superbike maker Ducati.

The board and directors will look at strategy in November.

One executive says they’re drawing up a ‘to-do’ list.

For the high-end brands that could result in technology partnerships or restructuring.

Other options include a listing or even sale, according to two executives who didn’t want to be named.

It all comes as the group spends big to transform its mainstream brands to electric power.

Besides VW, it also owns marques including Audi, Porsche, Seat and Skoda.

It has to weigh up whether it can also afford to electrify the luxury names.

Talking to Reuters, Chief Executive Herbert Diess would only say that the firm constantly reviews its portfolio of brands.

He says he’s sticking to a target to more than double its market value to 200 billion euros, or about 235 billion dollars.

At 78 billion euros right now, it’s worth less than half as much as big rival Toyota, despite making more cars.

Analysts say that’s because it has more brands, lower efficiency and higher costs.

VW employs close to double the number of people as Toyota.

The question then is whether tiny brands start to look like a distraction for the mighty German group.