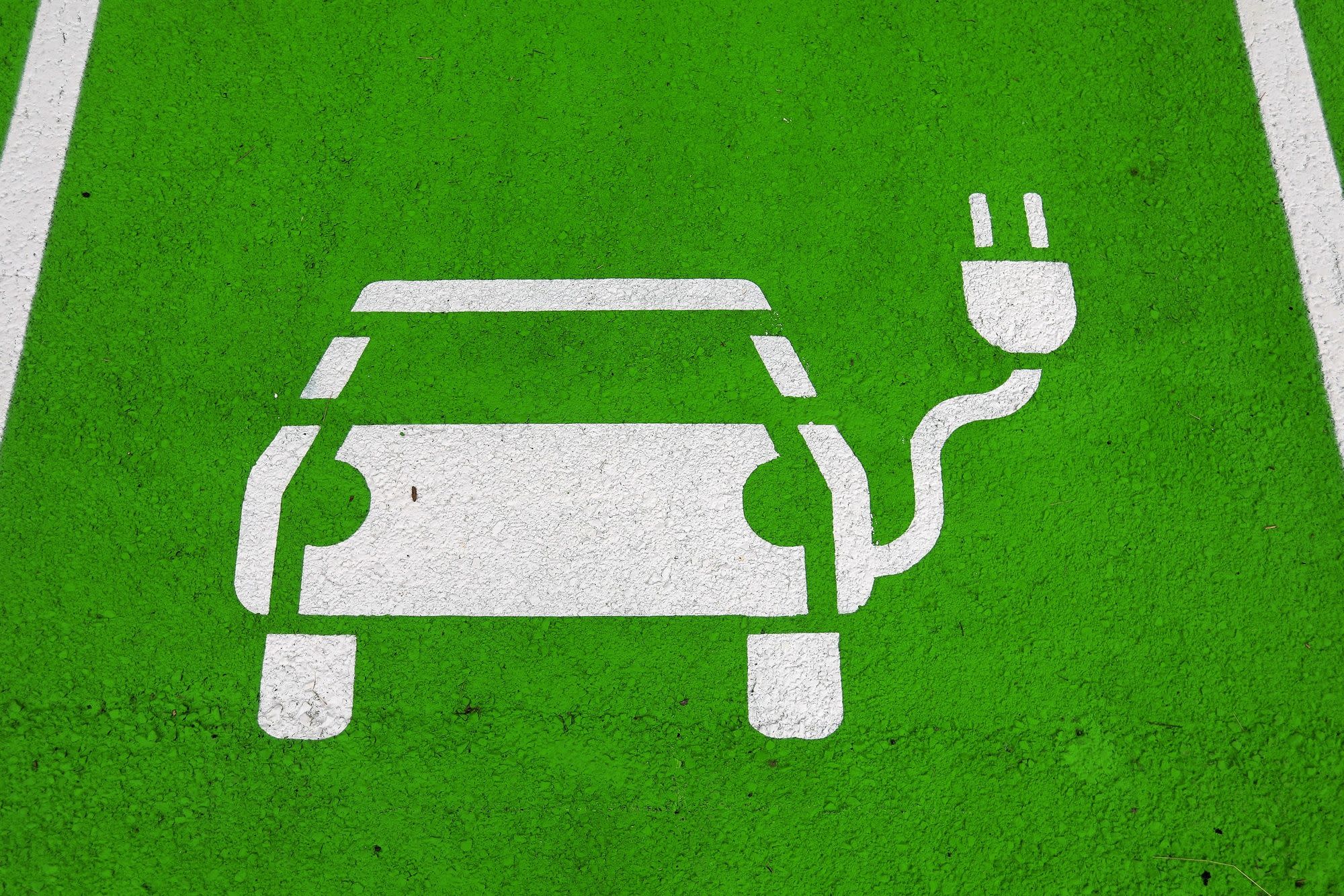 Volkswagen AG is making its green-bond debut, about two weeks after Daimler AG, as automakers tap socially responsible investors to help pay for the hugely expensive shift to electric vehicles.

The maker of VW and Audi brand cars has drawn 9.5 billion-euros ($11.3 billion) of investor bids for two euro bonds maturing in eight and 12 years, according to a person familiar with the offering, who asked not to be identified because they’re not authorized to speak about it. The company, which is one of Europe’s largest corporate borrowers, introduced a green-finance framework in March, just as coronavirus upheavals shuttered bond markets.

“There is a huge demand for green assets,” said Michael Kobel, a portfolio manager at Union Investment in Germany. “In terms of diversification and more investment opportunities, I am happy to see a growing number of issuers.”

VW plans to use green funds to help pay for electric-vehicle projects and charging stations, as it seeks to challenge Tesla Inc. and Renault SA in the growing market for battery-powered cars. The company aims to introduce about 75 new electric car models by 2029, according to its green-finance framework. Efforts have been hindered by software issues in the ID.3 model.

Demand for the VW offering, that will be capped at 2 billion euros, shows that investors have appetite for green bonds from borrowers previously marred by environmental issues. In 2015, the automaker admitted that about 11 million of its diesel vehicles worldwide were fitted with devices that gave false readings during emissions tests. It is still contending with lawsuits from the scandal, while trumpeting new environmental initiatives.

“If investors are really receptive on this one, it would imply that they have shrugged off Dieselgate and are more forward-looking,” said Daniel Ender, a credit strategist at ABN Amro Bank NV, based in Amsterdam. “That also means that there is hope for companies which are associated with the most unsustainable practices.”

Volkswagen tightened pricing on the 12-year tranche by at least 25 basis points to about 165 basis points over mid-swap levels, the person familiar said. The company has been monitoring market conditions since the publication of its framework in March, it said in an emailed response to Bloomberg News questions.

Mercedes-Benz maker Daimler probably saved more than 1.3 million euros a year in borrowing costs by selling a green bond instead of a conventional note, based on Bloomberg calculations. The 1 billion-euro 10 year green bond priced more than 13 basis points tighter than its conventional, liquid spread curve, according to Bloomberg BVAL on Sept. 3.

Borrowers have syndicated the equivalent of about 64 billion euros of green bonds in Europe this year, according to data compiled by Bloomberg. The tally is closing in on 2019’s total of 70 billion euros, even after a coronavirus market shutdown earlier in the year.

(Updates with deal details throughout)