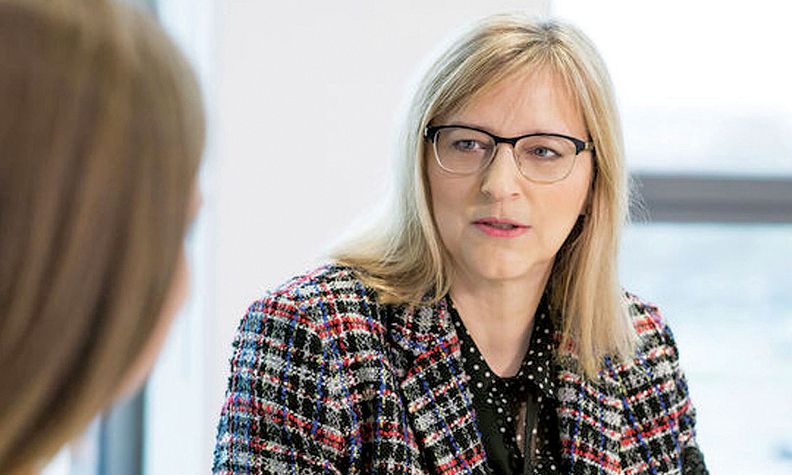 The two automakers that will be featured on the front page of Monday’s issue share a link that could scarcely have been imagined a decade ago.

They both have gone through self-inflicted crises that have cost billions of dollars and untold sums of goodwill while sparking massive, internal probes into the cultural flaws that allowed the messes to unfold.

At General Motors, it was the ignition switch crisis that landed on the doorstep of CEO Mary Barra just as she took over took in early 2014.

A few months later, the California Air Resources Board would detect abnormal amounts of diesel emissions during a road test of Volkswagen vehicles, confirming findings by researchers at West Virginia University. The discovery triggered a sequence of events that culminated in a bombshell announcement five years ago this Friday.

That’s when the EPA disclosed that VW and Audi had sold about a half million diesel cars with illegal software designed to pass lab tests even though the cars were heavy polluters on the highway.

Within days, CEO Martin Winterkorn would be gone and VW would be on a wrenching path that brings us to today. We give a status report in one of the Page 1 stories noted above.

Along with it is an interview with Hiltrud Werner, pictured above, the VW Group executive board member responsible for integrity and legal affairs. In a remarkable Q&A (which subscribers can view here today), she discusses the enormity of the job in transforming the company into a “model of integrity.”

“We paid more than €30 billion to learn our lesson,” she says.

And she speaks as though the job is just beginning.

“Every department can potentially be the source of a scandal,” she says. “The next time it could be an antitrust issue, or money laundering or falsifying financial reporting figures, or bribery in procurement.”

The effort is among a number of marks of a new Volkswagen. So, too, is the embrace of electrification.

GM is also on an EV course. And with it comes a new approach to partnerships.

We’ll explore that in the other Page 1 story in Monday’s edition, which includes this quote from Morningstar analyst David Whiston on GM’s alliance with Honda: “A Japanese automaker [is] coming to an American automaker saying, ‘We need your expertise.’ I think that’s pretty cool.”

Count that among other things that could hardly have been imagined 10 years ago.