VW said to be in talks to sell Bugatti to Rimac 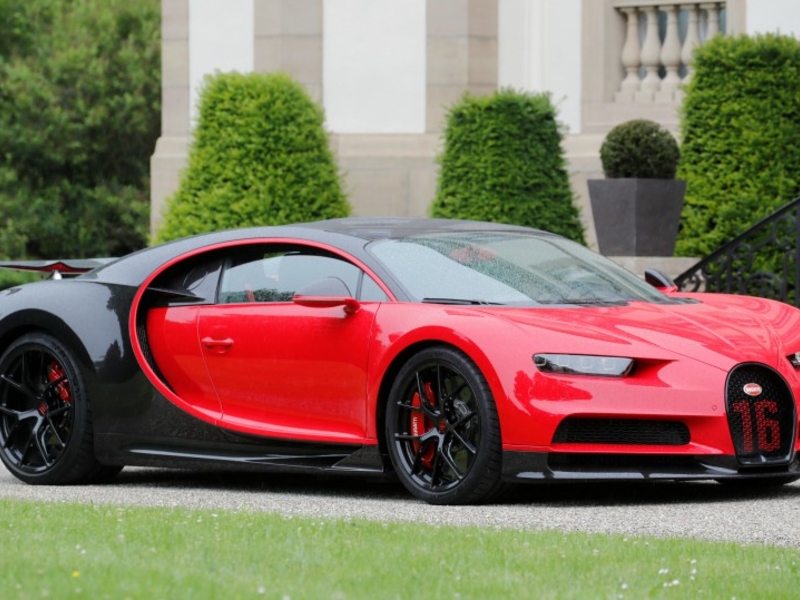 Volkswagen Group declined to comment on reports that it is in talks to sell its Bugatti supercar brand to Croatian performance electric-car specialist Rimac.

Manager Magazin also reported that VW is discussing the sale of Bugatti to Rimac. VW aims to complete the sale this year, the magazine said, citing company sources.

VW Group and Bugatti spokespeople separately declined to comment on the reports. A Rimac spokeswoman also said: “We cannot comment on speculation.”

Bugatti has long been considered to be the jewel in the crown of the VW Group and also an example of the automaker’s engineering extravagance. It was revived under former Chairman Ferdinand Piech in 1998 after the brand had largely faded from existence in the 1950s.

Because of high development costs and low volumes, the 16-cylinder Veyron — Bugatti’s first model under VW control — was considered one of the biggest money losers in the auto industry. Volkswagen doesn’t break out financials for the brand.

Bugatti was profitable last year on the back of sales of its 2.5-million-euro Chiron hypercar, President Stephan Winkelmann said in July.

The company will also be profitable this year, the Bugatti spokesman said.

The COVID-19 crisis led to the brand to postpone a decision on whether to launch a second model amid concerns about whether customers would be willing to pay for it during a recession, Winkelmann said in July.

Bugatti sold 82 cars in 2019, according to VW Group’s annual report.

Since the 2015 diesel-cheating scandal, VW has been taking a closer look at its portfolio, with a particular focus on the expensive luxury-car brands amid the growing burden of investing in electric mobility and self-driving technology.

Bloomberg had previously reported that the carmaker was weighing options for the Lamborghini unit.

Rimac would give VW Group’s Porsche brand a larger stake to help pay for Bugatti, according to the Car magazine report.

Rimac is currently developing an electric hypercar, the C-Two, which is due to be launched in the first quarter of 2021.

The C_Two is said to make 1,914 hp, more than the 1,600 hp Bugatti Chiron, which uses a 8.0-liter 16-cylinder gasoline engine. The launch of the C_Two has been delayed by the pandemic.

Founder Mate Rimac told Automotive News Europe last year that he aims to be a Tier One supplier of electric components. He also said the company would keep production of cars to a very low volume.

Bloomberg and Reuters contributed to this report