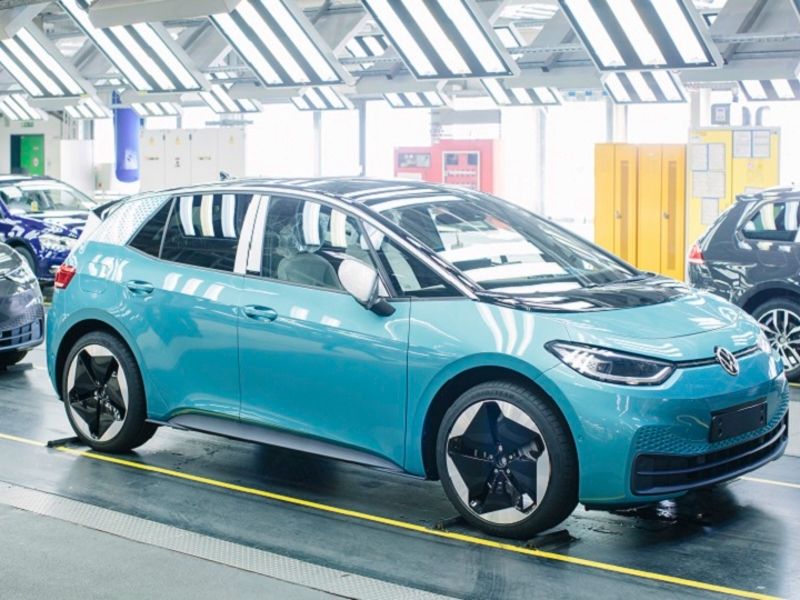 OSLO — Electric cars will likely make up 90 percent of Volkswagen Group’s sales in Norway next year and could completely replace diesel and gasoline engines in the Nordic country by 2023, the automaker’s local importer said on Wednesday.

The debut last month of Volkswagen’s highly anticipated ID3 model vaulted it to the top of the Norwegian sales ranking, outselling Tesla’s Model 3 and the Polestar 2 from China, according to the Norwegian Road Federation.

With a 2025 goal of becoming the first country to end the sale of fossil-fuel cars, oil-producer Norway exempts battery-powered vehicles from taxes imposed on gasoline and diesel engines.

The policy has turned the country’s car market into a laboratory for global automakers seeking a path to a future without internal combustion engines, vaulting new brands and models to the top of bestseller lists in recent years.

A record 62 percent of new cars sold in Norway last month were full-electric vehicles, registration data showed, up from 42 percent for 2019 as a whole.

In its 2021 fiscal spending plan on Wednesday, the Norwegian government extended its policy of zero tax on full-electric cars, providing predictability for automakers.

“This allows us to be confident in saying we can hit 90 percent electric car sales next year,” said Harald A. Moeller, the Norwegian importer of VW Group cars, including the Audi, Skoda and Seat brands.

“Customers will have access to an even greater selection of electric cars in most segments in 2021,” the group said.