VW to pool CO2 with SAIC, MG as hedge against EU fines 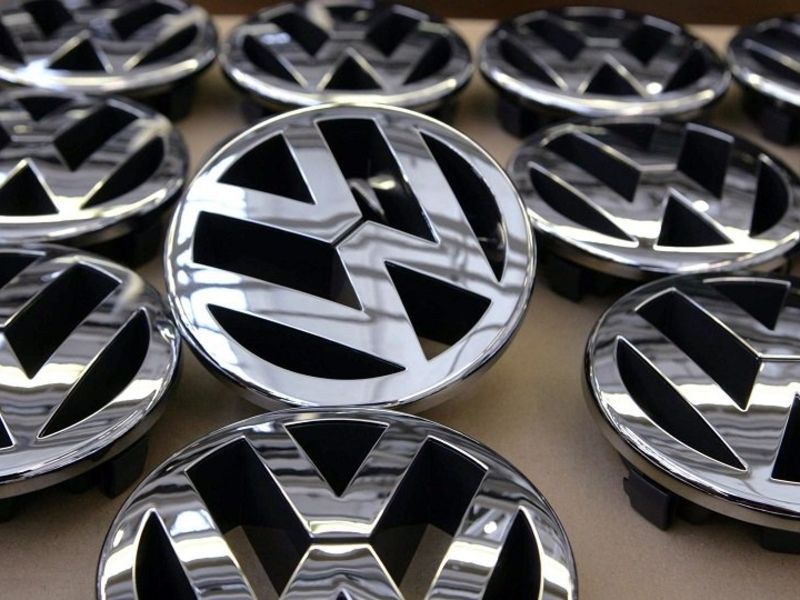 Volkswagen Group will pool its emissions with longtime Chinese joint venture partner SAIC Motor and its subsidiary MG Motor, according to documents filed with the EU.

The move will allow VW Group to benefit from strong demand for the zero-emissions ZS EV, a small full-electric SUV that is offered in markets such as the UK, Norway and France. MG is scheduled to add a second EV this month, the MG5 compact station wagon.

Starting in 2021, fleet emissions from automakers competing in Europe need to drop to 95 grams per km from an average of 121.8g/km last year, according to market research JATO Dynamics. Automakers that fail to reach their individual targets face EU fines.

“This is an additional insurance policy due to the ongoing uncertainty in the market related to the pandemic,” a VW Group spokesman told Automotive News Europe, adding that the pool remains open for additional automakers to join.

VW Group first announced the pooling agreement on the social media site LinkedIn rather than utilizing its traditional media channels.

Regulatory pools are a legal, market-friendly solution that allow companies at risk of missing their emission targets to join competitors with lower fleet CO2.

Fiat Chrysler Automobiles has pooled its emissions with Tesla at a cost estimated to be in the hundreds of millions of euros annually to ensure its European fleet is compliant with mandatory limits.

A source close to the matter, however, said the better-performing brands would be compensated for their contributions.

VW had previously stated that it expected to meet its CO2 obligation but never indicated it would need help to reach the target.

What remains unclear is whether VW Group made the pooling decision because it feared it would not be able to sell enough low-emissions cars this year and in 2021.

VW just started delivering its ID3 full-electric compact last week. On Sept. 23, the company will present the ID4 battery-powered crossover, which will start being delivered to customers by the end of this year.

“This could suggest Volkswagen Group is in fact struggling and requires the help of an outside party … to get it over the finish line and avoid paying fines,” wrote Matthias Schmidt, an industry analyst and publisher of the European Electric Car Report.

According to his calculations of western European market data, MG contributed 5,700 full-electric vehicles to VW Group’s pool through July versus the latter’s own 59,000 zero-emissions cars during the period.

Nick Gibbs contributed to this report