What Is a Salvage Title Car, and Should You Buy One? 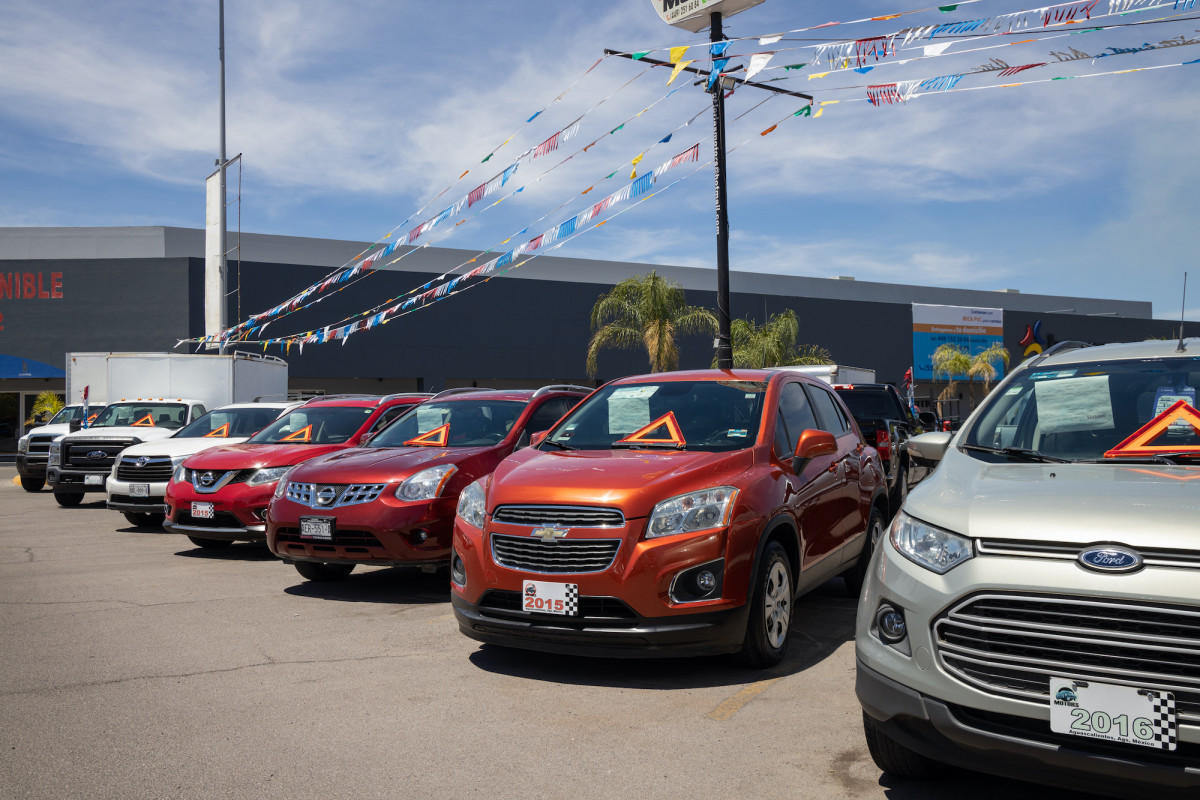 The deals you might encounter on salvage-title vehicles these days are enticing — late-model SUVs and luxury sedans, often with low miles, advertised for thousands less than comparable clean-history vehicles.

The vehicles are clearly marked as having a “branded” title, a designation that has traditionally frightened off most shoppers, perhaps spooked by past ventures into the depths of Craigslist, where sellers spin tales of tiny little fender-benders that, somehow, led insurance companies to write off a late-model car.

They often turn up when you search online car-shopping sites and sort prices from low to high.

That’s because companies such as AutoSource, which has grown to 10 car lots in six states, Autolocity and dozens of local operators aggressively market branded-title cars as less expensive alternatives, complete with no-haggle pricing, financing and a limited warranty. Some will even arrange shipping across the country.

But is a salvage-title car any better a choice under the bright lights of a dealer lot?

The decision to “total” the vehicle (declare it a total loss) is made by the insurance company when it determines it isn’t worth fixing.

State laws vary but, in general, vehicles that have been damaged by an accident, flood, hail storm or fire, are “branded” with a salvage title to warn future buyers that there was a significant problem.

>> Plus, from Robert Powell’s Retirement Daily on TheStreet: Three Tips for Buying a Used Car

Jeff Huang, sales supervisor at Westlake Financial Services, a national auto financing company based in Los Angeles, agrees. “The question is, what kind of components did the shop repair the car with?” he asks.

Still, he adds, “if you know the history of the car, there can be value there.”

There are a lot of reasons to proceed with caution:

Should You Consider a Branded-Title Vehicle?

A salvage-title car might be a good fit for someone who understands the risks.

Resale value is uncertain at best, but that’s not an issue if you plan to drive the car for years. Financing won’t be a problem if you can pay cash or your credit is good enough to make a personal loan viable. The quality of repairs won’t always be obvious, but you’re willing to have the car inspected and research the car’s damage history.

In return, you can expect potential savings between 20% and 40% under market value, according to Kelley Blue Book.

Bargain hunters shopping the branded-title market hope to find vehicles that suffered little or no damage. For example, if a car was stolen and had only a few parts stripped, it might get a salvage title, even though it could be restored to perfect running order. Hail damage can often be severe enough to total a car.

“Maybe some kid who wants a BMW, but can’t afford it,” Huang says. “But he could buy one with a salvage title.”

For example, a salvage-titled 2019 Subaru Impreza Limited, with only 1,593 miles, was offered at $16,999. Without a salvage title, Kelley Blue Book estimates the car would cost $25,073 on a dealer’s lot. Assuming this Subaru  (FUJHY)  was correctly repaired — a vehicle history report described the damage as “moderate to severe” — a buyer would enjoy a nearly new car at a savings of $8,074.

That’s a lot of money. But it’s a lot of risk. You could wind up with an unreliable or even unsafe car that is hard to sell or trade.

These rebuilt-title sellers make a living finding the right wrecked vehicles, repairing them and inspecting the result. But due diligence on your part is still essential:

This article is reprinted by permission from NerdWallet.