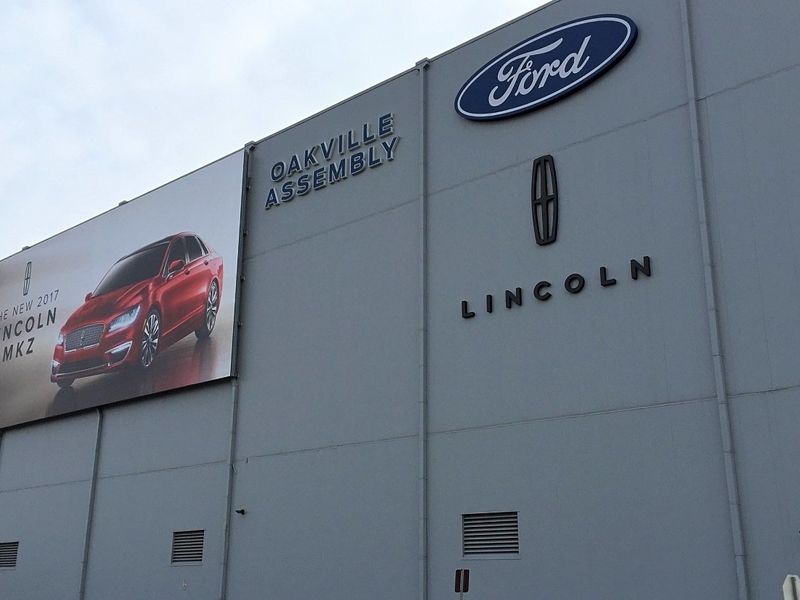 The provincial government, meanwhile, sees EV production in Oakville as a “critical component” in supporting Ontario’s automotive supply chain. It also sees the investment as a potential boost for Ontario’s mining industry, which mines materials that can be used for battery production.

“Today’s investment from Ford Canada is historic. It will ensure our province continues to lead North America and the world in automotive manufacturing and innovation, while boosting our competitiveness in this key sector,” the premier said in a statement.

Government incentives, though sometimes politically controversial, can influence automakers’ decisions on where to invest and allocate production. Assembly plants in the southern United States have often been recipients of tens or hundreds of millions of dollars in government supports, such as tax breaks.

Unifor President Jerry Dias said major support from both governments is needed if Canada is to remain a prominent player in auto manufacturing this century. He said he was encouraged to see both governments work hand-in-hand to secure one of the largest investments in recent Canadian automotive history.

“Both governments understand where the industry is heading. You either get on board now or get lost in the shuffle,” Dias said in an interview with Automotive News Canada. “They understand this is a pivotal time for the industry.”

The Oakville plant currently builds the Ford Edge and Lincoln Nautilus crossovers. Under plans outlined by Ford in a letter to Dias that was part of a union contract highlights brochure, production of the Nautilus and the front-wheel-drive Edge were expected to end in 2023. The all-wheel-drive Edge will be produced through the life of the new three-year deal, which expires in September 2023.

Electric-vehicle production would begin in 2026, according to Ford. By 2027, the plant would employ about 3,000 workers, down from 3,400 today. Dias has said retirements would account for the difference.

“With the support of the federal and provincial government, Ford of Canada is investing in the future of its Ontario-based operations, solidifying its commitment to providing thousands of well-paying jobs in Ontario and becoming the first automaker in the country to build full battery-electric vehicles while delivering operational improvements that will maximize production flexibility to ensure we remain operationally competitive,” Ford Canada CEO Dean Stoneley said in a statement.

Dias previously told Automotive News Canada that he expected Ford to build five EV models in the plant by 2027, along with assembling the batteries that power them. It was not yet clear what those five models will be, though Dias said he expected at least one to be a crossover and that two-door and four-door vehicles were on the table.

The investment represents a lifeline for the Oakville plant, which was the subject of speculation in recent months following reports of the end of Edge production there. That lifeline, as well as gains in wages and benefits under the three-year contract, led to overwhelming support for the deal from voting Ford Unifor members, 81 percent of whom voted to ratify the deal.

Still, the deal was unusual in at least one respect: The investment is slated to take place after the end of the new agreement between Ford and Unifor. Details about the transition to EV production in Oakville are sure to play a major role in bargaining in 2023.

Unifor’s focus in recent days has been on bargaining with Fiat Chrysler Automobiles. A strike deadline for those talks is set for Wednesday at 11:59 p.m. ET. The union aims to pattern the FCA deal off the Ford contract and is looking to secure new production for the company’s assembly plant in Windsor, Ontario, among other goals.

Dias said he was confident both governments would remain at the table in the future as automakers weigh where to invest.