Why Continental’s board signed off on cutting or shifting 30,000 jobs 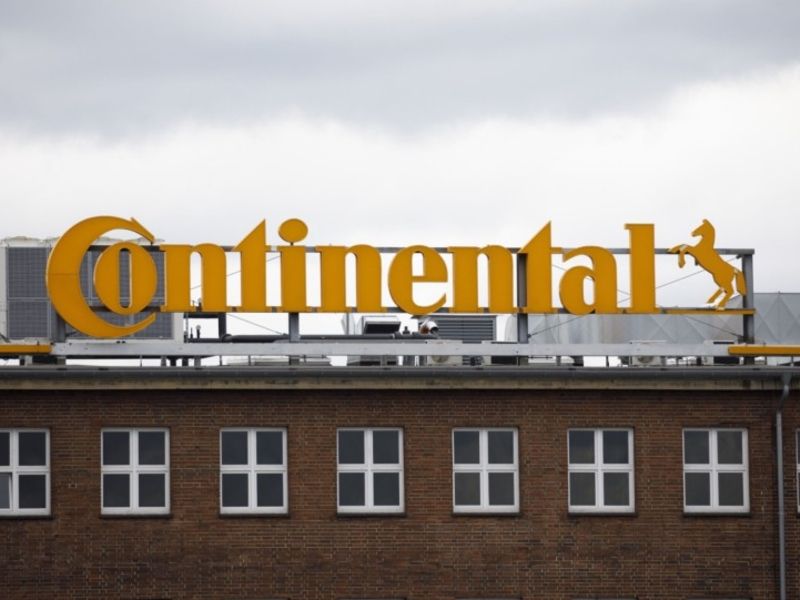 Continental said its massive restructuring that will lead to the elimination or transfer of 30,000 jobs was spurred in part by Asian rivals piling into Europe and flooding the market with too many tires.

The supplier’s plant in Aachen, Germany’s westernmost city, will be roughly the 10th tire factory in Western Europe to close or restructure in a five-year period, CEO Elmar Degenhart told reporters Wednesday. Asian companies have added production of about 50 million tires in Eastern Europe over the last decade, even as the market has stagnated.

“We had so far been able to withstand this development, but now reached a point where the overcapacity in Western Europe is between 13 and 15 million passenger-vehicle tires,” Degenhart said. Continental will shut down the Aachen factory at the end of next year, affecting as many as 2,000 jobs.

Degenhart, 61, spoke after Continental’s supervisory board approved a more drastic reorganization of the almost 150-year-old manufacturer. Measures taken starting last year to revive profits were rendered insufficient when the COVID-19 pandemic pummeled global car production and weighed on prospects for the industry.

Continental said Sept. 1 it planned to cut or transfer as much as 13 percent of its workforce to reduce costs by at least 1 billion euros ($1.2 billion) a year. Some 90 percent of the restructuring measures, which could affect 30,000 jobs, should be implemented by 2025.

The company’s domestic operations will be hit hard, with about 13,000 positions moved to other areas or eradicated. An auto-electronics plant in Karben, north of Frankfurt, will close by the end of 2024.

Continental employs about 232,000 people worldwide, including 59,000 in Germany. The supplier has been reluctant so far to provide an outlook for the full year, citing persistent market uncertainty. It doesn’t anticipate the global market returning to 2017 levels until the middle of the decade and has shelved plans to spin off its powertrain division Vitesco Technologies until markets improve.

Degenhart said asset sales are under consideration that could affect several thousand jobs that are included in its total announced early this month.

Continental ranks No. 4 on the Automotive News list of top 100 global suppliers, with fiscal 2019 sales to automakers of $35.3 billion.