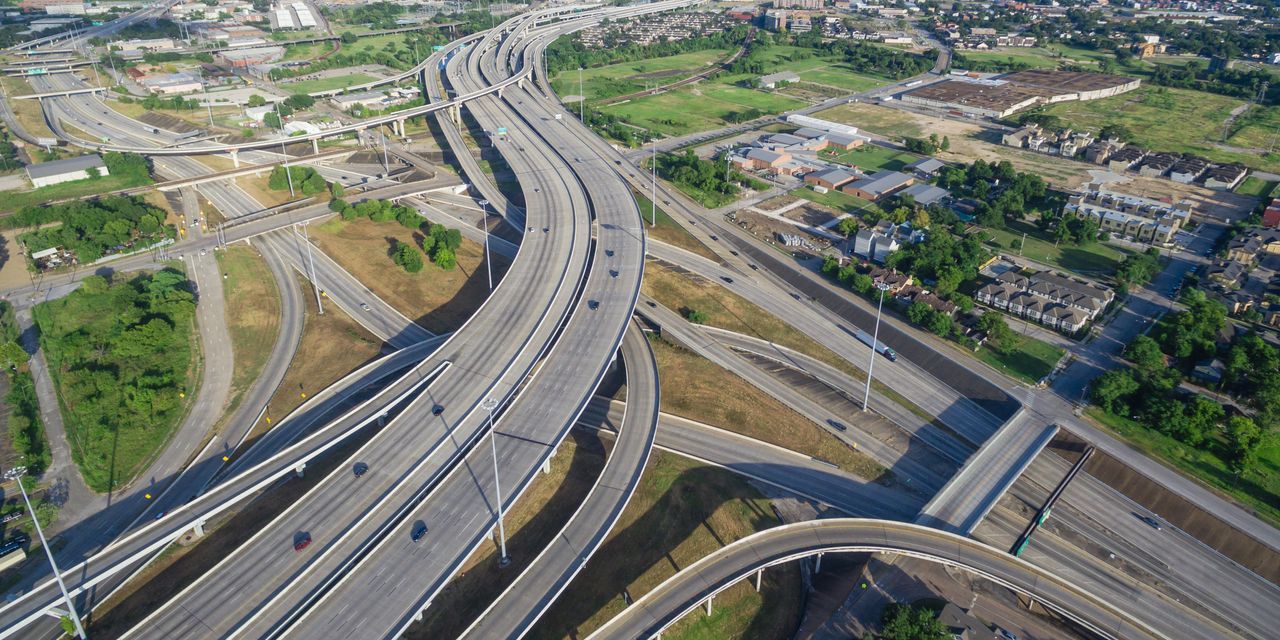 The nation’s auto insurance providers did the unthinkable in April and May of this year. They gave customers money back for all of the miles they didn’t drive during Covid-19. In an industrywide effort to address the unprecedented 55% decline in miles driven during the height of the pandemic, the industry returned more than $10 billion by mid-April without anyone asking for it. As the pandemic continued, many carriers introduced permanent rate reductions or extensions to their original premium relief efforts, bringing the total customer refund to an estimated $18 billion.

It was the kind of corporate crisis response that should have been celebrated, right up there with Johnson & Johnson’s 1982 decision to voluntarily pull Tylenol from store shelves amid a tampering scare. But did the insurance industry’s collective act of good faith have the desired effect of building goodwill and shoring up customer loyalty? Probably not. Our research shows that many customers were not even aware that the discounts were offered, and of those that were aware, more than half indicated an intent to shop for a new carrier.

Deconstructing how that decline in satisfaction happened, even with historic rebates, provides a view of the challenges the industry faces including a highly fragmented, hypercompetitive marketplace, an uncertain economic future, and an increasingly apathetic customer base.

Historically, the auto insurance industry has maintained a high retention rate, with industrywide consumer loyalty typically hovering at around 88%. One of the best predictors of loyalty is how satisfied consumers are with their auto insurance carrier. The higher the satisfaction range, the higher the likelihood they will renew their policy.

As of late March 2020, just as Covid-19 was beginning to impact the economy, 68% of auto insurance customers indicated that they were “very satisfied” with their auto insurance carrier. That number has fallen dramatically throughout the pandemic to just 56% at the end of June 2020. At this level, customer retention tends to plummet as customers increasingly comparison-shop for lower rates and new carriers.

One of the biggest drivers of that decline in satisfaction is a general lack of awareness among customers. Insurance is something most people only think about when they’ve had an accident or when they receive a bill. Accordingly, many auto insurance customers never received the message about Covid-19-related rebates. As of late June, our research showed that just 56% of consumers said they were aware that their carriers took premium relief actions. That’s a big problem since low rates of awareness can lead to a significant reduction in renewal certainty. Even bigger differences between customer types show up with lower-credit-tier consumers significantly less likely to be aware of premium relief than higher-credit-tier consumers, with awareness levels of 48% and 61%, respectively.

Nonstandard consumers, or those with higher insurance-risk profiles, are also more likely to have had their employment impacted and to be using premium deferral programs. This combination of employment uncertainty and resulting financial pressure, coupled with a lower than usual satisfaction rate, could easily lead to widespread insurance shopping or switching.

Another major factor affecting consumer response to the industry’s premium relief offers is continued economic uncertainty that will linger long after the short-term rebates. With more than 55 million cumulative announced initial jobless claims since April, the financially impacted cohort of auto insurance customers is larger than at any time in the past. Due to the limited nature of the relief benefits and the uncertain impacts of a novel virus on the economy, there is a high level of anxiety within this impacted consumer cohort that is making them feel that industry relief effort was not enough to ease financial pressure.

As of June 26, according to our ongoing surveying of auto insurance customer reactions to Covid-19, 40% of auto insurance customers who were aware of the industry’s premium efforts said the relief will not be enough to help ease their financial pressure. Among those who have been laid off or furloughed from their jobs, 41% said they were either “somewhat” or “very concerned” about their ability to continue making their auto insurance payments.

While the specific structure of rebates and rate reductions offered by insurers varied, the vast majority of them were focused on April and May premium payments, when a large portion of drivers were not using their cars. Now that states and cities are beginning to open up and mobility is increasing, insurers find themselves in a tough spot where risk levels are climbing, even if the future shape of the recovery has still not come into focus.

The third factor driving loyalty challenges, despite relief efforts, is the nature of the insurance product itself. Consumers are not very forgiving and have a short memory for positive reinforcement. They remember clearly that they were charged a risk premium for an asset that wasn’t being utilized at the recent height of the pandemic, but they are less likely to recall the efforts of the industry to offer a rate reduction.

This phenomenon is driving the sharp increase in interest in telematics programs, wherein insurers track customers’ individual driving behavior via a mobile app or installed device and assign premiums based on their driving style and distance driven. All told, 59% of auto insurance customers believe that they will be driving less in the future, with 46% of those showing an increased interest in telematics programs over the past several months, suggesting that they feel they will be driving less and want a plan that recognizes their reduced risk.

This last statistic illustrates a possible path forward for the industry. A big part of the failure of this massive relief effort was the fact that it was a one-size-fits-all solution to a really complicated problem that is affecting different types of customers in wildly different ways. Covid-19 has put a magnifying glass on the issue, but the phenomenon is a much bigger, longer-term issue for the industry.

Customers have come to expect some level of personalization in every interaction they have with brands. Their auto insurance is no different. They don’t want an industrywide response that is uniformly applied to everyone. They want a custom solution that recognizes their unique situation. By missing that mark, the industry’s efforts to do the right thing have been met with steadily decreasing levels of customer satisfaction.

If the industry does not address this, it will have to confront a significant surge in price-driven shopping that will drive marketing costs higher while shrinking premiums.