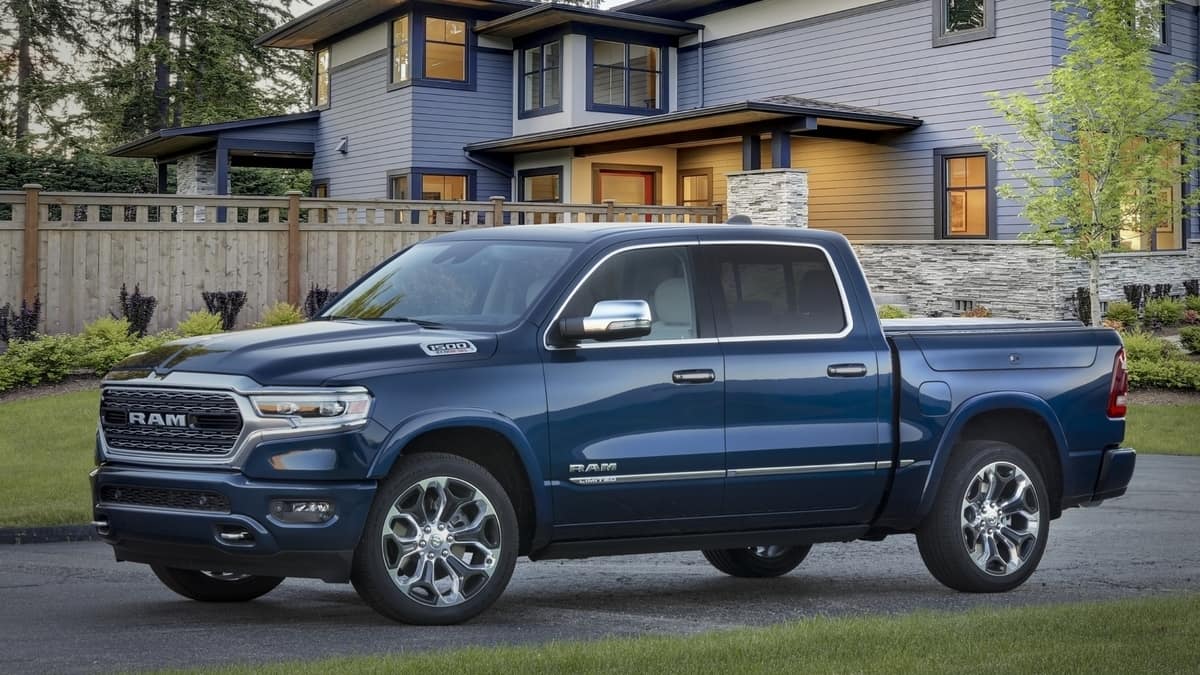 The Ram 1500 has won nearly every major award in the last few years and now a website that Canadians depend on for auto information is naming the popular pickup as its 2022 Full-Size Pickup of the Year. This is the fourth year in a row that the Ram 1500 is driving home with the top award from Auto123.com.

According to Auto123.com, the full-size pickup truck category draws the most interest from Canadian consumers. That is not really surprising because trucks are tremendously popular in Canada as well as the United States. Canada’s landscape is similar to the northern U.S., and many of the provinces are even more rural. It makes sense that a comfortable truck would be in high demand.

A recent Auto123.com review described the 2022 Ram 1500 this way, “This truck is about being more comfortable and coddled day to day. The interior certainly does its part, while underneath all that pomp, the four-corner coil springs paired with four-corner air suspension do a fantastic job of following through on the interior’s promise and providing a fantastic ride.”

The editorial team at Auto123.com spends all year testing and rating different vehicles across the country for their annual awards. Canadians have access to all the major brands and many of the automakers have large plants and assembly facilities within the country. Ram’s parent company Stellantis recently announced that it will build a major battery facility with its partner LG in Canada.

The Ram 1500 has won majors awards for its luxurious interior as well as its technological and safety advancements. It offers best-in-class towing and payload. Ram truck owners are the most loyal in market. The Ram 1500 just won an Automotive Loyalty Award from IHS Markit. It is the sixth consecutive loyalty award for Ram’s popular light duty pickup. That means that Ram truck owners buy another Ram truck more often people driving the other brands. Car and Driver named the 2022 Ram 1500 to its 10-Best Vehicles List. This is the truck’s fourth year in a row on the list and third year that it has been the only pickup to make the list. Those are just some of the recent accolades.

Auto123.com has been reviewing and rating vehicles since 1996. It is considered a major source for auto buyers and auto enthusiasts. It is one of the top bilingual (French and English) resources for Canadians engaged in the car-buying process.