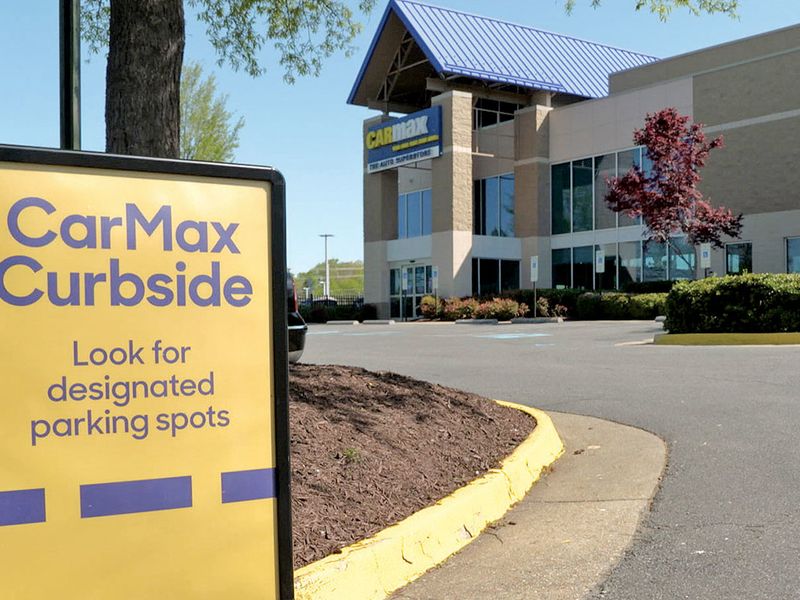 CarMax Inc. posted record revenue and profitability in its fiscal second quarter, reflecting the larger rebound of the industry in the summer months after the outbreak of the coronavirus pandemic.

Total used-vehicle unit sales were up 3.9 percent to 217,330 in the quarter. They were up 1.2 percent on a same-store basis. Wholesale sales grew 5.1 percent and benefited from a record appraisal buy rate, as well as an extra auction day in the quarter. Gross profit per unit was up 1.4 percent to $2,214.

CarMax said in a statement that a “strengthening used car selling environment” contributed to sales during the quarter, and although low inventory was a headwind, the company was able to return to its targeted inventory levels in September.

CarMax’s fiscal second quarter, ended Aug. 31, coincided with the wider rebound in the market after a severe drop in business for retailers in late March and early April.

That period, which included mandatory shutdowns and stay-at-home orders in the early days of the novel coronavirus spread in the U.S., landed squarely in the company’s fiscal first quarter, and as a result, it posted double-digit drops in sales and profits.

But for the second quarter, at least, signs point to a swift recovery. CarMax said it will resume opening new stores, with eight to 10 locations planned for fiscal 2022.

CarMax completed the rollout of its omnichannel offerings during the second quarter. Its omnichannel shopping experience is aimed at allowing customers to seamlessly shop for vehicles across multiple platforms and in person or remotely.

“I am confident our omni-channel experience, which gives us the largest addressable market within the used car industry, and our diversified business model will drive profitable sales growth and market share gains for years to come,” CarMax CEO Bill Nash said in a statement.

Despite the robust quarter, CarMax shares closed Thursday’s trading down 11 percent to $94.28.

“Based on my conversations, a lot of investors are scratching their heads,” Ali Faghri, managing director at Guggenheim Securities, said in an email.

Faghri said expectations were “very high” after Carvana pre-announced record results earlier in the week. CarMax’s results were good and above consensus, but in the context of strong used vehicle sales and margins reported by competitors, investors may have been disappointed, he added.

“I also think some investors were hoping that they provided more key performance indicators on omni-channel, which is a big strategic focus for the company and important to the long-term growth story (especially as COVID has clearly accelerated the shift to online buying).”