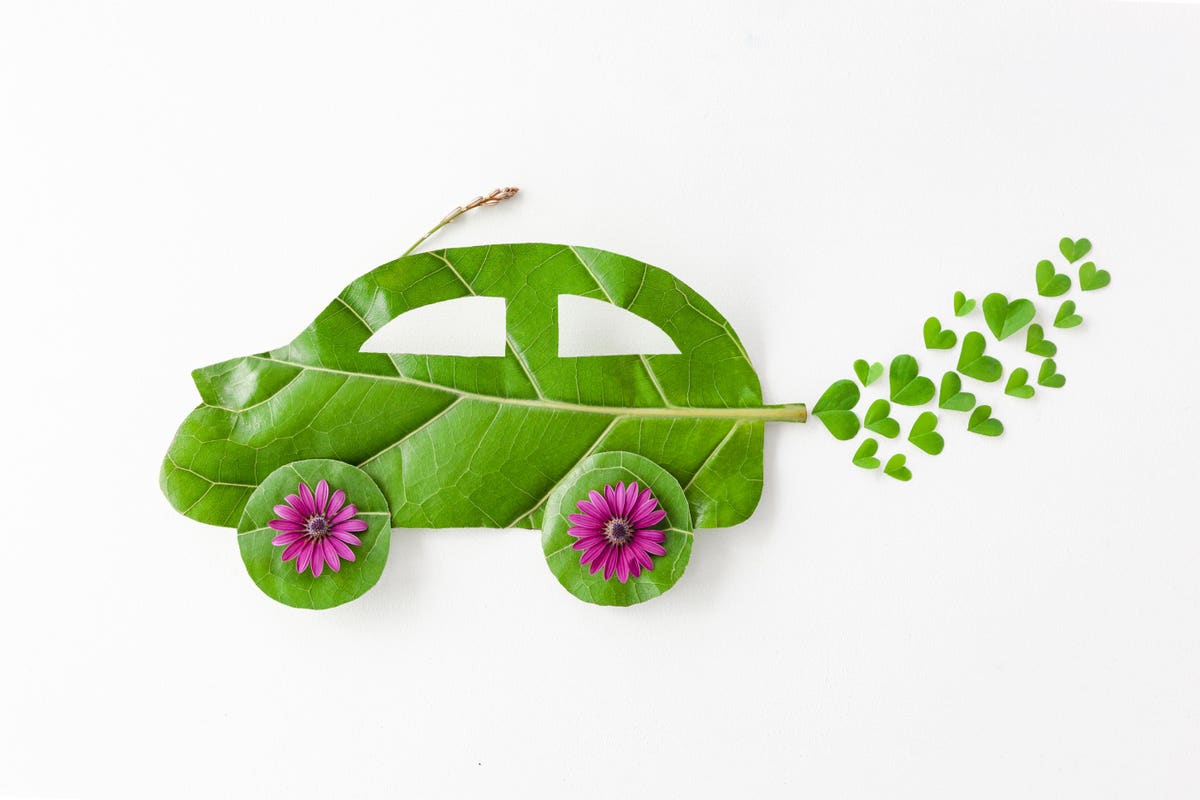 The European Union (EU) is expected to tighten the already harsh 2030 limit on carbon dioxide (CO2) emissions for autos, and given the current rules already call for the equivalent of an average 92 miles per U.S. gallon, this is causing some consternation among auto manufacturers.

Europe’s political leaders are setting idealistic goals which some consider impossible to achieve for manufacturers, who have to remain in post and operate in the real world. Some experts say this will bankrupt the industry while making it impossible for average earners to own new cars. Supporters of the tightening say it is crucial for climate change goals, and electric car technology is advancing at such a pace that a smooth transition from internal combustion engine (ICE) is possible.

The manufacturers themselves aren’t publicly condemning the plan, which is designed to force Europeans into electric cars whether they like it or can afford it or not, but German and European industry associations are expressing displeasure.

But some experts like Professor Ferdinand Dudenhoeffer, director of the Center for Automotive Research (CAR) (www.uni-due.de) in Duisberg, Germany, say the tightened rules will be tough but not impossible. And when achieved, this will give German companies an international competitive edge.

GlobalData analyst David Leggett, disagrees, saying the new rules will be a big handicap for European manufacturers, already staggering under the burden of huge spending requirements for the electric revolution plus the coronavirus crisis currently decimating sales.

Last week von der Leyen proposed revising 2030 targets to mandate a reduction of transport CO2 emissions of at least 55% over 1992 levels, up from the 40% previously planned. She didn’t spell out the impact on the auto industry, but experts believe this will mean increasing a planned 37.5% cut over 2021 levels to 50% by 2030. The Commission is the EU executive.

This move to favour electric cars and for an early phase-out of ICE vehicles is a wasteful dead-end, according to Gautam Kalghatgi, visiting professor at Oxford University.

Many European countries have vowed to bring forward from 2040 to 2030, the date for ending ICE production, and politicians in German and Britain are pushing for this.

Kalghatgi think this makes no sense. He says ICE vehicles could make a big contribution to cutting CO2 long-term, but this move to end production early and will squander a powerful asset.

“Auto manufacturers will soon start dismissing their research staff because after 2025 no one will be doing any R&D. Banning ICE cars is denying the simplest and cheapest way to improve the sustainability of transport. And it’s incredibly stupid, they want to ban hybrids too,” said Kalghatgi, a fellow of the Royal Academy of Engineering and the Institute of Mechanical Engineers.

The current rules are so tight, even plug-in hybrids will find it difficult to jump the bar even by 2025.

Kalghatgi said dumping ICE cars wouldn’t make much of dent in CO2 emissions either. He said small electric cars like the Nissan Leaf and Renault Zoe have a CO2 edge, but bigger cars with much larger batteries don’t have an advantage in CO2 emissions when considering the manufacturing process, the use of raw materials like lithium, cobalt and graphite, and end-of-life recycling. He pointed to a recent interview in the London Daily Telegraph by electric car maker Polestar’s CEO Thomas Ingenlath.

“Electric cars are not clean. As the chief executive of an electric car company I’m not supposed to say that,” Ingenlath said.

He said electric cars though pointed the way to a zero-carbon future.

“All products have an environmental impact, electric cars are no exception. However, as opposed to fossil-fuel driven cars that can never reach climate neutrality, with EVs we can,” he told the Telegraph.

Polestar is a subsidiary of Sweden’s Volvo, itself owned by Zhejiang Geely Holding of China.

CAR’s Dudenhoeffer isn’t fazed by the tightening regulations and sees pluses too.

“This is a difficult but feasible path for European car manufacturers. There will be enough electric cars planned for 2030 to meet the increased demand, while the transformation process is getting faster, which has the positive effect that European car manufacturers are likely to strengthen their competitive advantages. All in all, the tightening proposal is significantly better than many industry and association representatives claim. According to our model analysis, the industry gains more from tightening instead of losing,” Dudenhoeffer said.

Tell that to Germany’s auto association the VDA, which rejected a further tightening of the rules. The European supplier’s association CLEPA said the new rules would disrupt the industry’s ability to innovate, invest and maintain employment. Volkswagen Group CEO Herbert Diess had said earlier an increase like this would overwhelm some European auto companies who specialize in ICE vehicles and components. The European Automobile Manufacturers want a big investment in a continent-wide electric charging network and incentives to buy electric.

GlobalData’s Leggett didn’t see any advantages from the planned tightening.

“The possibility of an even more ambitious 2030 CO2 reduction target for average emissions from new vehicles will alarm many in Europe’s auto industry, particularly as it takes a big hit from the financial impact of the current pandemic. Vehicle manufacturers face a considerable challenge to meet the tougher EU fleet average CO2 targets from this year onwards and face very hefty fines if they fail to do so,” Leggett said.

“The rollout of lower emission vehicles – especially plug-in hybrids and battery electric vehicles – is a big part of the strategy to meet the tougher rules, but they are much more expensive to bring to market than the diesels which were at the heart of company CO2 reduction plans in Europe until fairly recently. While automotive companies are doing what they can to electrify product and reduce their carbon footprints, they will rightly question why the EU wants to make things even more difficult for them in a globally highly competitive industry that is such an important provider of economic activity and employment,” Leggett said.

As 2030 approaches there is going to be a reckoning between the two camps. Utopian politicians are determined to force Europeans into electric cars and end the production of ICE cars, but practical manufacturers say this will bankrupt the industry, and end the availability of cheap new cars for those on average wages.

Perhaps some neutral data can illuminate the end game.

Earlier this year data provider IHS Markit
said by 2030 battery electric vehicles will command a market share in the EU of 24.8% and plug-in hybrids 10.1% for a total of 34.9%. A recent report from consultants Deloitte said battery electric and plug in hybrids will account for 42% of sales in 2030. That still leaves a big majority of ICE based cars, including mild-hybrids, regular hybrids, and petrol/diesel.

So can governments really ban new ICE cars in 2030?