With new zero-emissions mandate, these are top-selling used electric cars in Sacramento 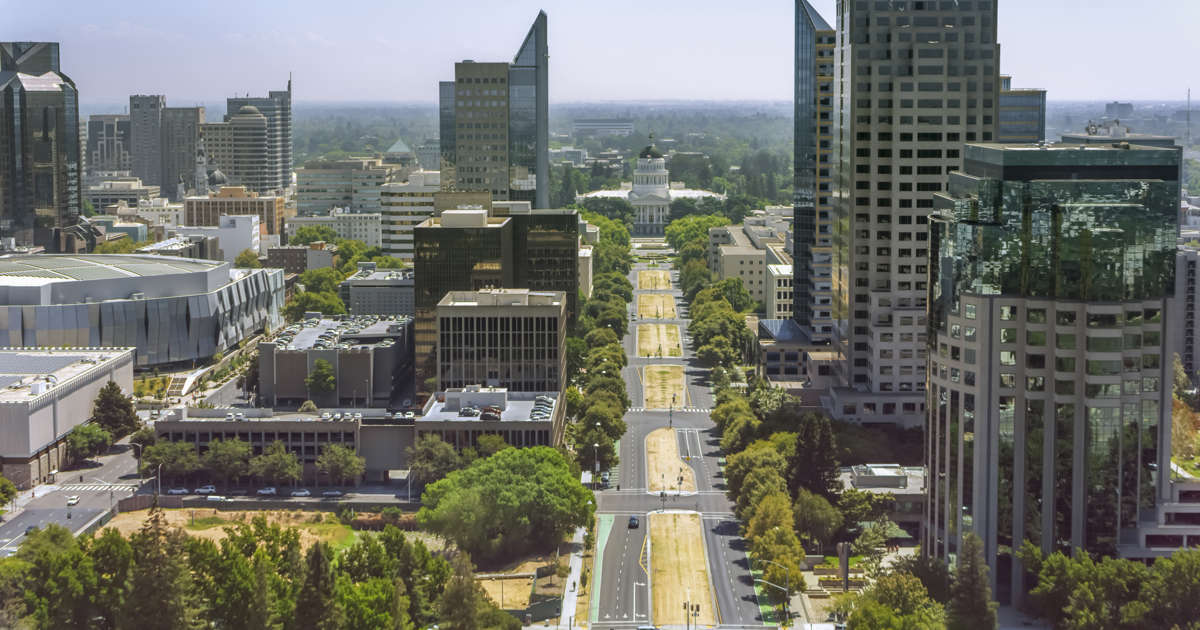 With Gov. Gavin Newsom recently signing an executive order requiring sales of all new passenger vehicles to be zero-emission by 2035, many consumers might want to purchase a used electric car.

The Sacramento metro area, which includes Stockton and Modesto, has one of the highest shares of used electric-vehicle sales in the nation, according to a new study of more than 54,000 used EV sales from 2019 to 2020 by iseecars.com.

Sacramento ranked No. 8 in highest share of used EV sales in the United States.

The the top 3 most-popular used EVs in Sacramento-Stockton-Modesto and their share of sales were:

“Despite Tesla’s growth in the EV market, the Nissan LEAF is more popular among used electric vehicle buyers, comprising 27.7 percent of sales, while the Tesla Model S accounts for 17.8 percent,” said Karl Brauer, executive analyst at iSeeCars.com, in a news release. “This is likely due to the LEAF’s affordability with a used car price of $13,054 compared to a used Tesla Model S at $48,996, as well as its brand recognition as the first mass-market EV that’s been on the market for a decade.”

In California, Tesla Model S accounted for 15.1% of used EV sales, which was below the 17.8 percent national average, the study found.