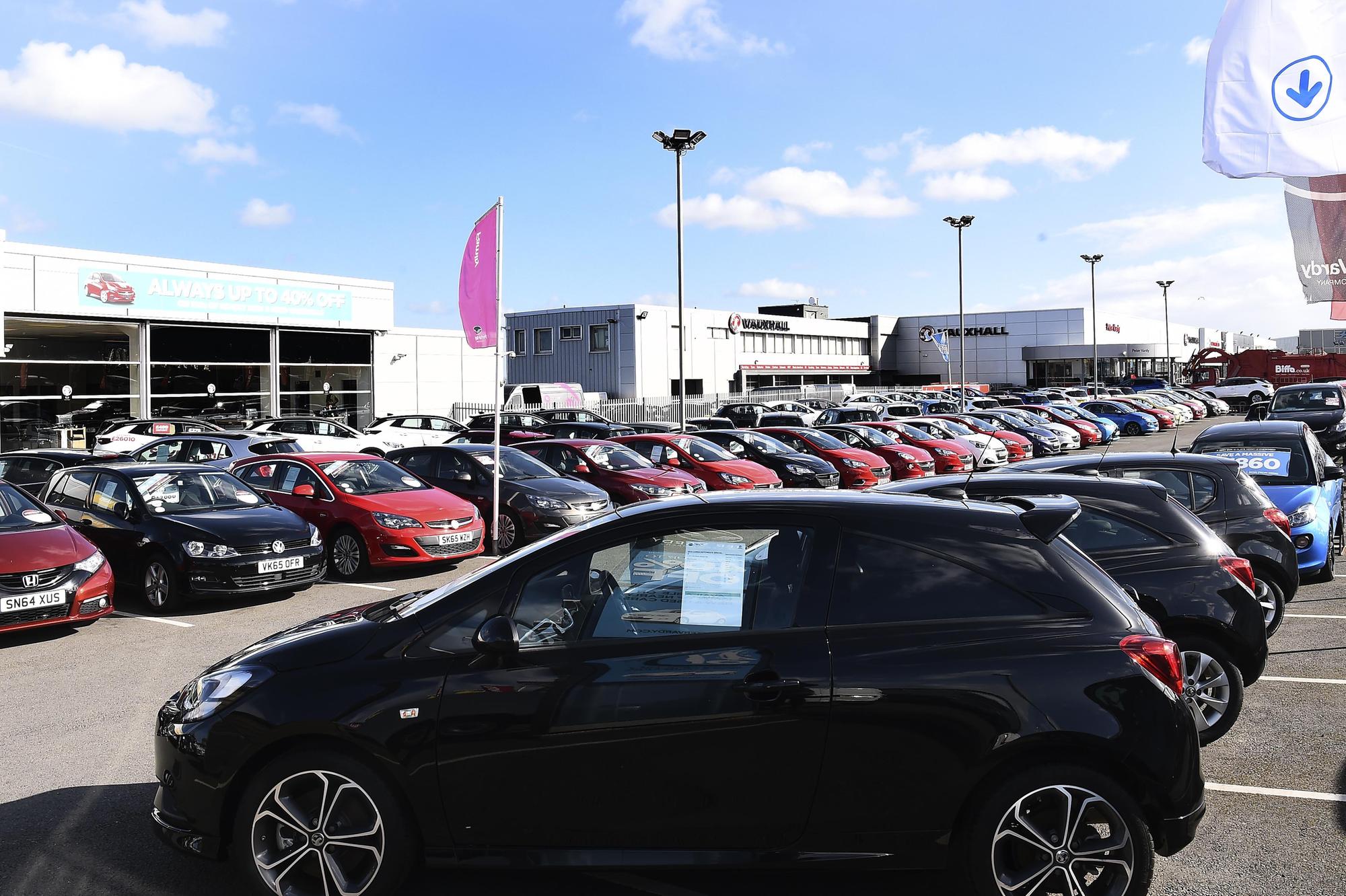 New car sales have suffered their worst September performance in 21 years amid a “torrid” year for the industry.

There were 328,041 new cars registered across the UK last month, down 4.4 per cent on the total recorded during the same month in 2019, according to the Society of Motor Manufacturers and Traders. Picture: Lisa Ferguson

There were 328,041 new cars registered across the UK last month, down 4.4 per cent on the total recorded during the same month in 2019, according to the Society of Motor Manufacturers and Traders (SMMT).

This was the weakest September performance since 1999 when new number plates began being issued twice a year, in March and September.

The i newsletter cut through the noise

Sales of battery electric and plug-in hybrid cars surged last month but the latest figures show that overall registrations during the first nine months of the year are down 33.2 per cent compared with the same period in 2019.

SMMT chief executive Mike Hawes said: “During a torrid year, the automotive industry has demonstrated incredible resilience, but this is not a recovery.

The trade body warned that the industry faces “myriad challenges” during the remainder of the year, including Brexit uncertainty, the investment required to develop zero-emission capable vehicles, and the difficulty in achieving climate change targets amid stalling demand for new cars.

The best-selling car last month was the Vauxhall Corsa, which has been launched recently in electric form, followed by the Ford Fiesta.

Alex Buttle, director at the car selling website Motorway.co.uk, said: “There was a lot of expectation that September would be the month that pent-up demand would finally boost the new car market with knockout numbers, but it looks like we’ll have to wait for headier times.

“With buyers being understandably cautious, and ongoing supply issues with many manufacturers struggling to get back up to speed following Covid-19 factory lockdowns, the new car market is now likely to remain fragile for the rest of 2020.

“A reversal in fortunes in the short to medium-term seems improbable, especially with thousands of jobs on the line when the government’s furlough scheme ends this month. Buying a big ticket item such as a new car will probably be put on the back burner for many people if unemployment becomes a serious UK-wide issue.”

James Fairclough, chief executive of AA Cars, said: “September is traditionally one of the busiest months in the calendar for dealerships because of the introduction of new plates, and so it’s a great disappointment that there was no increase in sales at a time which usually sees high demand.

“Dealerships are frantically playing catch up for the months of sales lost during lockdown. Even though many have made great strides over the summer, the winter months will be decisive in determining how sustainable the momentum is.

A message from the Editor:

Thank you for reading this story on our website. While I have your attention, I also have an important request to make of you.

The dramatic events of 2020 are having a major impact on many of our advertisers – and consequently the revenue we receive. We are now more reliant than ever on you taking out a digital subscription to support our journalism.

By supporting us, we are able to support you in providing trusted, fact-checked content for this website.