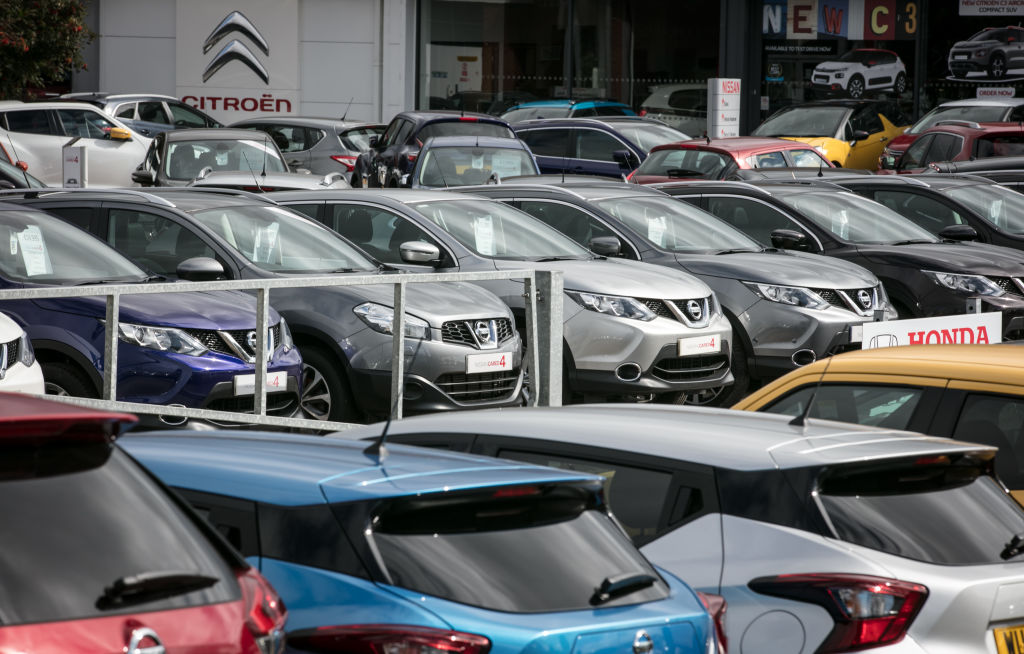 New car registration fell to their lowest level since records began in September in a further blow for the battered auto industry.

Just 328,041 cars were registered last month, down 4.4 per cent lower year-on-year, new figures from the Society of Motor Manufacturers and Traders (SMMT) showed.

Read more: Car industry at risk of tariffs even if Brexit deal agreed

That’s the weakest performance since the introduction of the dual number plate system in 1999 and ranks 15.8 per cent lower than the 10-year average of around 390,000 units for the month.

The latest figures come after car production plunged again in August, with just 51,039 models built, 44 per cent down on last year.

September is widely considered one of the benchmark months for judging the auto sector’s performance, as along with March it sees the rollout of a new number plate.

In a statement the SMMT said that “total registrations still fell well short of previous years and follow an erratic period of market performance since emerging from lockdown”.

In brighter news, more than one of every 10 new registrations in September was of a battery electric or plug-in hybrid car, a jump of 184.3 per cent on last year.

Before the Open newsletter: Start your day with the City View podcast and key market data

However, if the UK is to fulfil its target for uptake of such vehicles, the government will have to “get behind a truly world-class package of incentives”, the SMMT said.

2020 has been a harrowing year for the car industry so far, with an estimated 615,000 registrations lost so far.

In total, the sector is forecast to decline by 30.6 per cent overall – the equivalent of £21.2bn in sales.

Mike Hawes, SMMT chief executive, said, “During a torrid year, the automotive industry has demonstrated incredible resilience, but this is not a recovery.

Karen Johnson, head of retail and wholesale at Barclays Corporate Banking, said that the new figures suggested the UK market was stuck “in a rut”.

However, market conditions could see the next few months present a brighter picture, she added.

“Lots of consumers now have both the funds and the motivation to commit to a big ticket purchase like a new car.

“Months of lockdown allowed many to save significant chunks of money, whilst evolving working patterns mean buyers are investing in motors that will work for them no matter what changes lay ahead.”