Youngstown police: Woman used car as weapon while child was in backseat 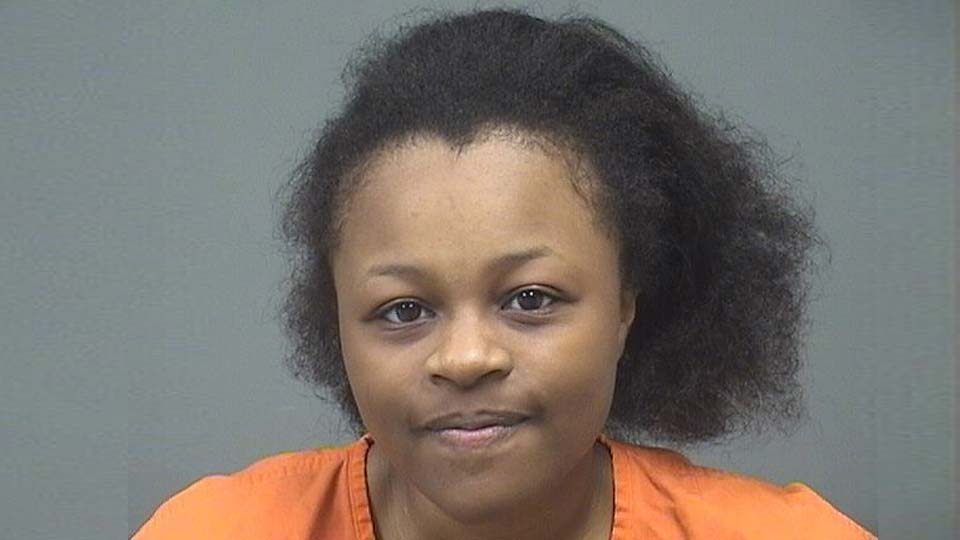 Witnesses claim she used the car to hit one of them, as well as the house and another car

YOUNGSTOWN, Ohio (WKBN) – Youngstown police arrested a woman after reports say she attacked the father of her child and used her car to cause damage to a home.

Just after 11 a.m. Tuesday, officers responded to the 100 block of N. Richview Ave. for a reported disturbance.

When they got there, officers reported seeing broken windows and damage to a door on the home, as well as trash cans knocked over with trash spilled around the outside of the house. Police also noted damage to a car parked in the front lawn.

Police talked to the victim and another person at the home. They told officers Za’Niyah Whitman came there to pick up her child but was upset that the father of her child hadn’t answered text messages she sent.

According to a police report, Whitman began punching the father of her child and at one point, threw hot water on him.

The witnesses claimed Whitman also broke the windows of the home, saying, “I’ll bust out every f***ing window in this b**ch.”

The witnesses said they put the baby in the car Whitman was driving in an attempt to get Whitman to leave. According to the report, however, Whitman drove the car toward the father of her child and knocked over two trash cans in the process.

According to the witnesses’ accounts, Whitman then used the car to hit the house and the another car, damaging them.

The report says Whitman also hit the witness with the car before driving off.

According to police, the 1-year-old child was in the backseat at the time Whitman was hitting things with her car.

Police said when they pulled over Whitman, who was driving her damaged car, she told them, “I’m the one you are looking for.”

Police noted in their report that Whitman also told them, “I did it. That mother f***er wanted to hit me so I ran the b**ch over. My door was still open when I left, so I f***ed up the house and his b**ch a** car.”

According to the report, Whitman’s child was still in the backseat when they stopped her.

Based on her statements and damage to the car she was driving, officers arrested her on charges of felonious assault, domestic violence and child endangering.

A family member picked up the child.